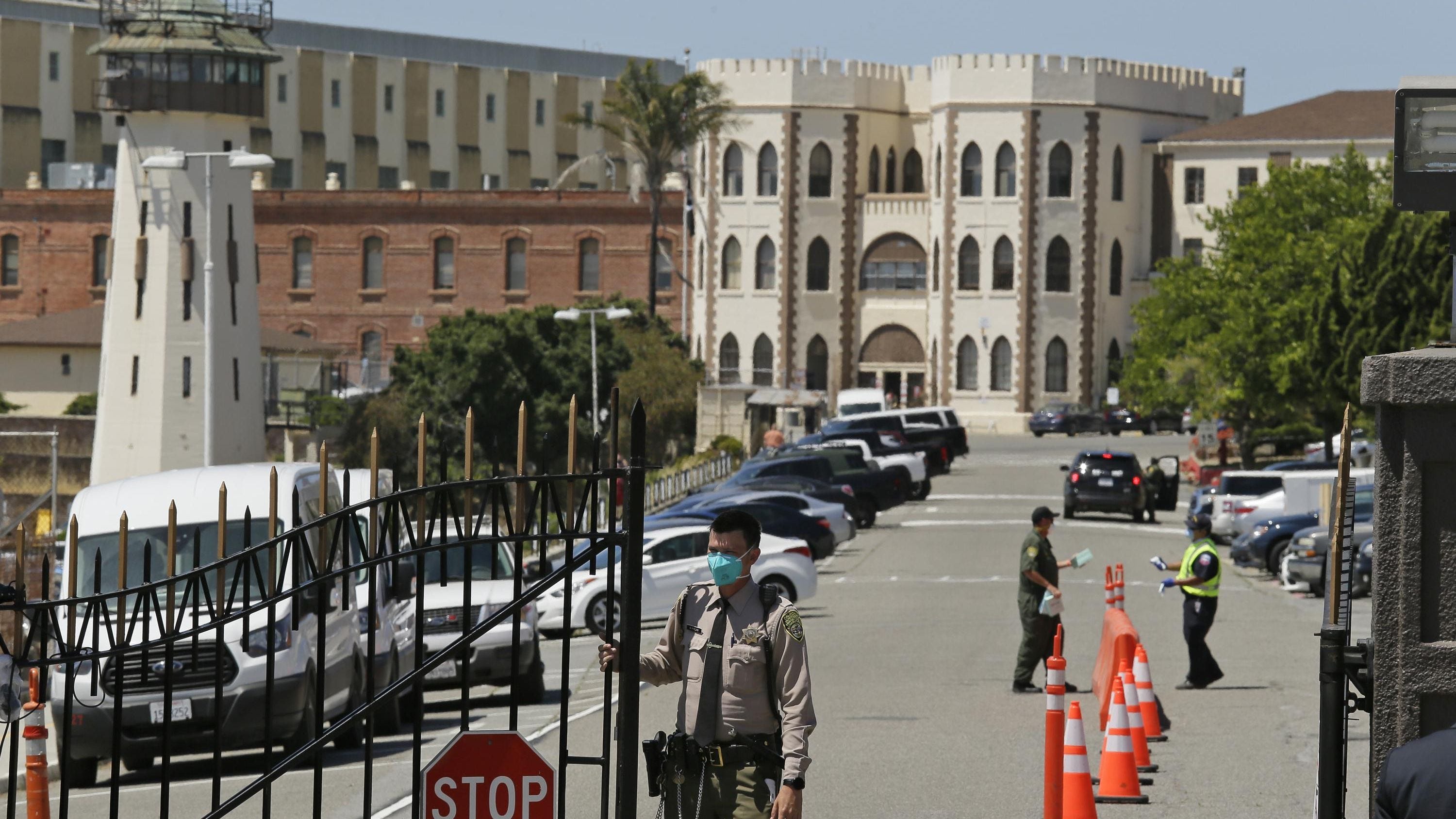 SACRAMENTO, Calif. – Gov. Gavin Newsom signed a law on Saturday requiring California to house transgender inmates in prisons based on their gender identity – but only if the state does not have "management or security concerns."

The California Department of Corrections and Rehabilitation houses men and women in separate facilities. Transgender inmates are often housed based on their sex assigned at birth. Advocates say this is dangerous, particularly for transgender women housed in facilities for men.

The law Newsom signed Saturday says officers must ask inmates privately during the intake process if they identify as transgender, nonbinary or intersex. Those inmates can then request to be placed in a facility that houses either men or women.

The law says the California Department of Corrections and Rehabilitation cannot deny those requests solely because of inmates' anatomy, sexual orientation or "a factor present" among other inmates at the facility.

Sen. Scott Wiener, a Democrat from San Francisco who authored the bill, said he doesn't expect that exception to be used very often.

"It's just a false narrative about transgender people and about transgender women in particular that they're somehow not really women and are just trying to scam their way into women's bathrooms or facilities in order to do bad things," Wiener said. "Overwhelmingly the people who are being victimized are trans people."

At any time, if inmates raise concerns about their health or safety, the law says the state must reassess where they are housed.

"It means a lot to me and my sisters," said Michelle Calvin, a transgender woman incarcerated at Mule Creek State Prison who recently called in to a news conference about the bill. "I've been in for 15 years. I've been through the abuse, I've been through the disrespect of staff not addressing me for who I am because I am a woman."

Connecticut passed a similar law in 2018. Rhode Island, New York City and Massachusetts have also housed inmates based on their gender identity.

The law was one of several LGBT-related laws Newsom signed on Saturday. He signed another law authored by Wiener requiring local public health officers to better track how diseases are affecting the LGBT community. He signed a law authored by state Sen. Lena Gonzalez to ban life and disability insurance companies from denying coverage solely because someone is HIV positive.

And Newsom signed a law authored by Assemblyman Miguel Santiago that sets up a Transgender Wellness and Equity Fund to provide grants to organizations that support the transgender community.