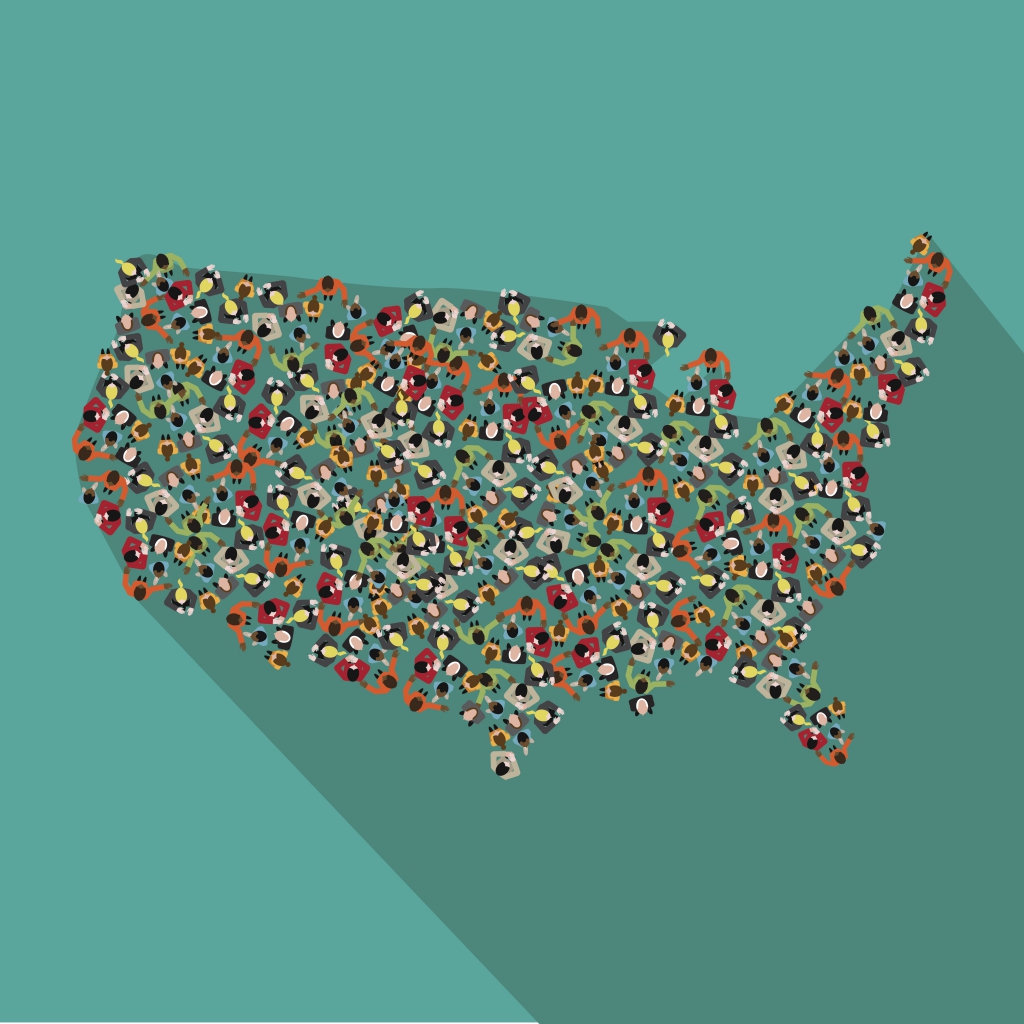 Census notices started hitting mailboxes across America this week. For the first time ever, they offer the option of filling out census forms online. That’s a very good thing in this age of coronavirus, especially as the Census Bureau just took the unprecedented step of suspending field operations to protect the safety of the American people.

The move online notably also comes a month after the bureau suddenly changed its digital service provider. The Government Accountability Office on February 13 announced the bureau would shelve the response software it had bought from Pegasystems Inc. and switch to Primus, a software developed by the federal digital services agency 18F. The official reason for the move: “scalability issues.”

We don’t really know how much money was spent on the Pega software that will now not be used. Reuters reports that the  contract was “projected to cost about $167.3 million, but includes products and services beyond the shelved software.”

We do, however, know a bit more about 18F. A look at this in-house government agency gives an indication of the degree to which many government departments, down to the techies’ office, have been captured by the Left.

Judging by views expressed on social media, in press interviews, in op-eds and in blogs, 18F is staffed by a tightly knit group of ultra-progressive tech whiz kids with strong opinions on transsexual politics, the climate, income inequality, and so forth. Unsurprisingly, 18F has ties to Code for America, an equally progressive, San Francisco-based group.

Both outfits have strong links with the Obama White House.

18F was formed in 2014 to house President Obama’s Presidential Innovation Fellows, a program created after the 2013 HealthCare.gov fiasco. While the PIFs were techies who took year-long sabbaticals from their Silicon Valley jobs, 18F hired tech professionals for the long haul.

But with a new administration that was proposing conservative policies, many 18F workers expressed outright despair or decamped altogether to work for friendlier governments in the Canadian provinces or back to Silicon Valley.

“The reality is that many of the people who are qualified to do the technology, design, and digital strategy jobs that need doing in government are deeply disturbed by and in many cases fearful of many of Trump’s proposed policies. In transparency, I count myself among them,” wrote Jennifer Pahlka, the woman who helped found both Code for America and 18F.

In that same column, written just a month after the 2016 election, Pahlka urged her colleagues to stay on for two reasons: first, to make more government work faster and second, to form an internal resistance to policies the Left opposes.

“When it comes to policies that could harm our communities, whether in civil rights, the climate, immigration, or other arenas, resistance will be necessary to even maintain the status quo,” she wrote. “If the Trump administration fulfills its worst promises, people with conscience, fighting from the inside, could be our best hope of mitigating their worst effects.”

[W]hen you accept an appointment in the government, you don’t work for Trump. You work for the American people, upholding the values outlined in the Constitution. We need thoughtful progressive techies to put [the] American people first . . . what’s more, if you have the seat at the table, you have the ability to resist.

Hempel blithely elides the fact that the American people express themselves through their electoral choices, and that the president and his party’s majority in the Senate were duly elected. The Constitution, of course, is the bulwark of this arrangement, so upholding its values and working for the people would not be resisting political decisions.

Does that mean writing slower code for the policies chosen by a government elected by the American people but hated by the Left? What would have happened if the citizenship question the administration wanted in the census, but which the Left convinced the courts to take out, had been left in?

There is no app for knowing how many 18F staff hunkered in to follow Pahlka’s advice. (And the people who could write that app would certainly make it go very slow.)

StateScoop reports that, according to Pahlka, the progressive tech movement is now so deeply embedded in all levels of government, there is nothing the administration can do. “One of the things that makes me so hopeful about where we are is that we have built a fabric of people,” she was quoted as saying.

This appears to be more than wishful thinking. Consider the words of Matt Cutts, head of the U.S. Digital Service—another outfit established under Pahlka’s leadership in the Obama era. In 2018, Cutts told Wired that his service would be less likely to publicize how they help asylum seekers get better customer service in the current administration.

“We might talk more about how we save money,” he said gamely. Cutts, a former Google official tapped by Obama, gives generously to progressive causes.

We have already seen how some in the permanent administrative state have made their mission to run interference against the current president’s policies. Indeed, the impeachment fiasco was launched by a career official who fed information to the president’s congressional foes.

The Census Bureau is already a victim on this score. Its National Advisory Committee on Race and Ethnicity is Exhibit A of agency capture by leftist activists. Many of its members led the effort against including a citizenship question on the census.

Here is how the system is meant to work: Americans elect their leaders to implement the policies they want. They shouldn’t have their preferences slow-rolled or killed by an unelected, managerial elite high on tech and self-righteousness.