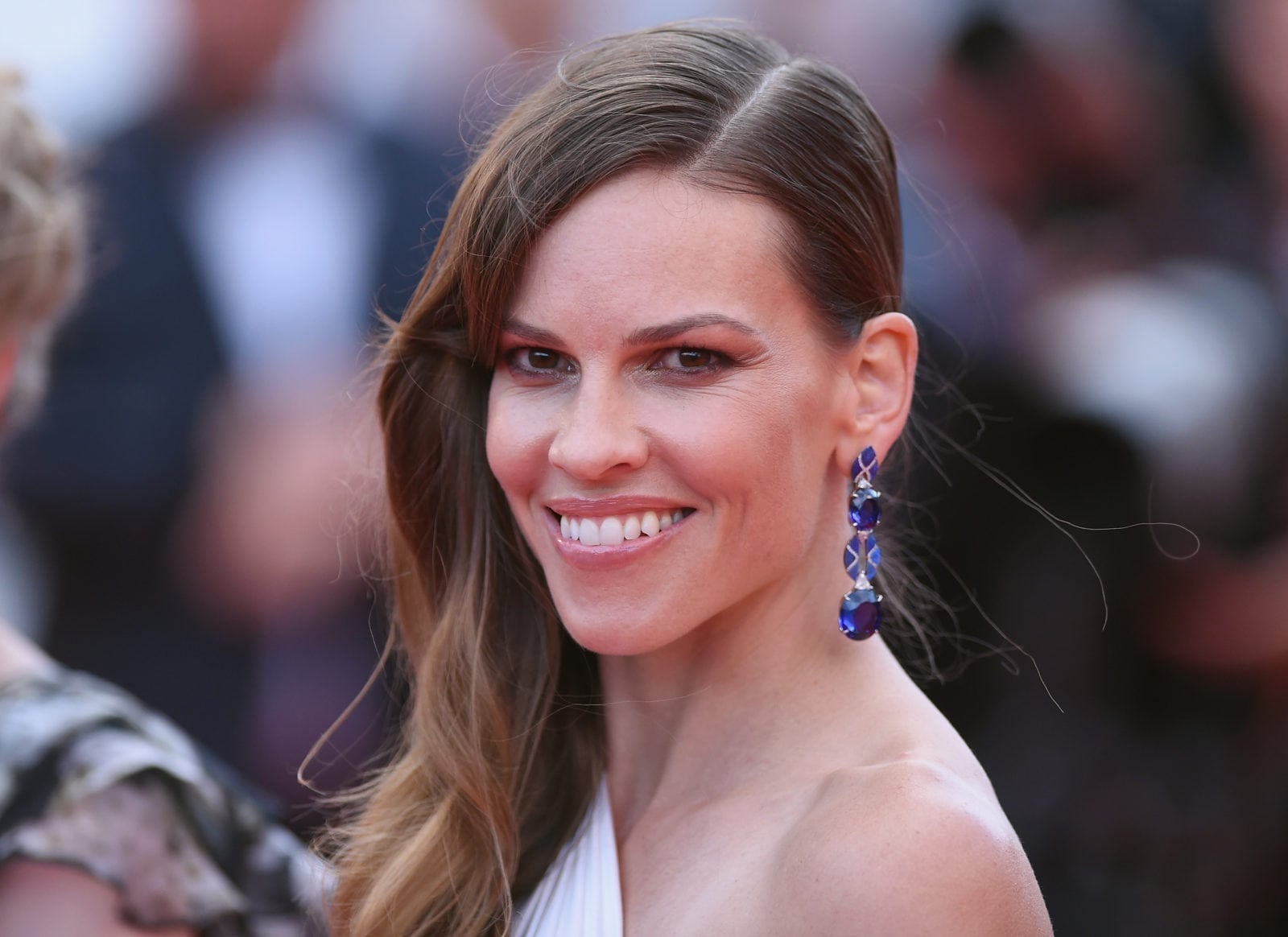 Hilary Swank says a transgender actor would have been a better candidate for her acclaimed role in Boys Don’t Cry.

The box office hit was based on the true story of transgender man Brandon Teena who was the victim of a brutal hate crime.

Her portrayal of the character earned Swank her first Academy Award, going onto win her second for Million Dollar Baby.

The actor claims that two decades ago there were no open trans people in the film industry, nor were there many opportunities for trans actors as a whole.

Hilary Swank: ‘We now have a bunch of [openly] trans actors who would obviously be a lot more right for the role.’

“Twenty-one years later, not only are trans people having their lives and living, thankfully, [although] we still have a long way to go in their safety and their inclusivity.

“But we now have a bunch of trans actors who would obviously be a lot more right for the role and have the opportunity to actually audition for the role.”

In order to create change and to really make people tell stories that represent the world in which we live in — which is a colourful world full of all different types of people — rules like that need to be set.

The actor went on to praise The Academy of Motion Picture Arts and Sciences’ recent announcement that films in submission for Best Picture follow the new guidelines for expanding diversity and inclusion, set to go in effect in 2024.

“There are so many stories in my 29 years of being in this business that have been told from a white straight male’s point-of-view,” the 46-year-old said.

“And it does a great disservice to people who are living in the world because they don’t get to see themselves represented on the screen in a way that makes them feel seen and heard.”