Trans girl stabbed to death in front of a school as violence spirals in Brazil. She was just 16-years-old 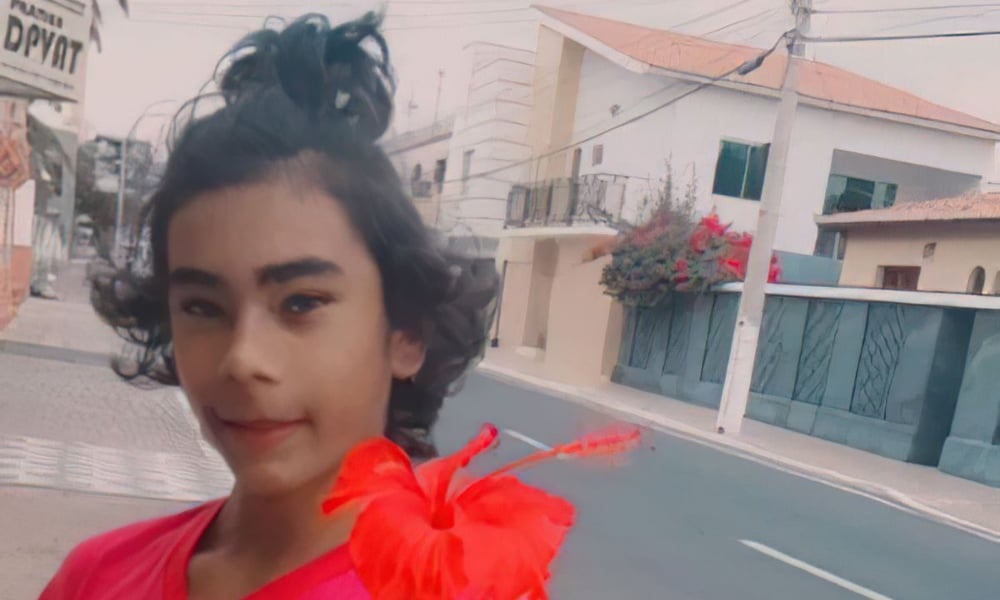 Trans girl stabbed to death in front of a school as violence spirals in Brazil. She was just 16-years-old

In the latest act of violence in Jair Bolsonaro‘s Brazil, Valentina was killed with a knife in front of a school in the Pio XII neighbourhood in the city of Juazeiro do Norte, activists and authorities say.

At around 4am, the victim was stabbed some 15 times near the Pereira Expedito Tabellion School.

Both state and military police forces have launched a search for the killer, according to local outlet G1. Although, the National Public Security Force, a federal agency, has not disclosed any details about the victim nor the circumstances of her death.

Two trans teens slain in a single state in Brazil this year. Their names were Pietra Valentina and Keron Ravach

But for LGBT+ activists and trans Brazilians, a disturbing sense of déjà-vu.

In January, Keron Ravach, a trans 13-year-old, was slain in Ceará. Kicked and punched to death by a 17-year-old, her body tossed in a vacant plot of land, G1 reported.

A shy girl with dreams of making it big as an influencer, Ravach was often seen playing in the Camocim town square with friends. She would have turned 14 on 28 January.

Ceará in northeastern Brazil is among four states that have, for the last four years, tallied the highest number of murders, according to monitoring groups.

Overall, 2020 was one of the deadliest years for trans people in Brazil since records began, with a trans person was murdered every two days in a nation of 211 million. Such a spectre of violence is unsurprising, activists say, considering the rise of Brazil’s president Jair Bolasonaro, a self-described “proud homophobe“.

“Deeply regrettable and saddened to learn of yet another cowardly murder of a young trans woman from Ceará,” tweeted human rights activist Rebato Roseno.