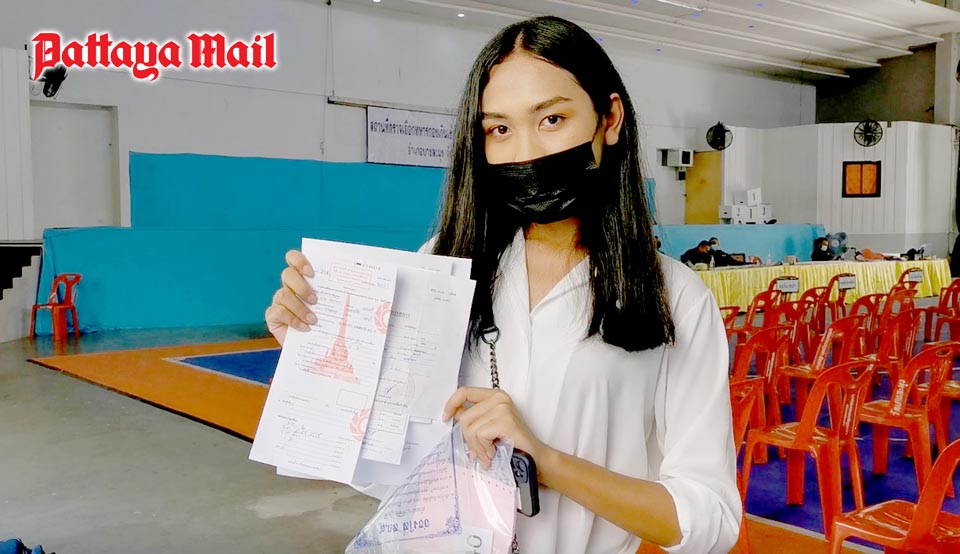 The Sisters Foundation assisted transgender women applying to be excused from military service at the annual draft.

To be excused from service, the women who were born men must provide certificates of physical and mental examinations that confirm their gender choice was legitimate.

Pornpipat said not all the draftees who appeared had the certificate. They were given a limited deferral by doctors until they obtained the correct documentation.

Transgender conscripts no longer are subject to physical exams but must sit for an interview where they were asked how long the men identified as women, how long they’ve continuously dressed as women, and officers also checked personal social media accounts for photos that backed up their claims.

Sisters has created a manual for transgenders explaining all the laws and regulations covering Thailand’s mandatory military service requirement for males age 20. The book also lists the other documents they need to bring to the draft.