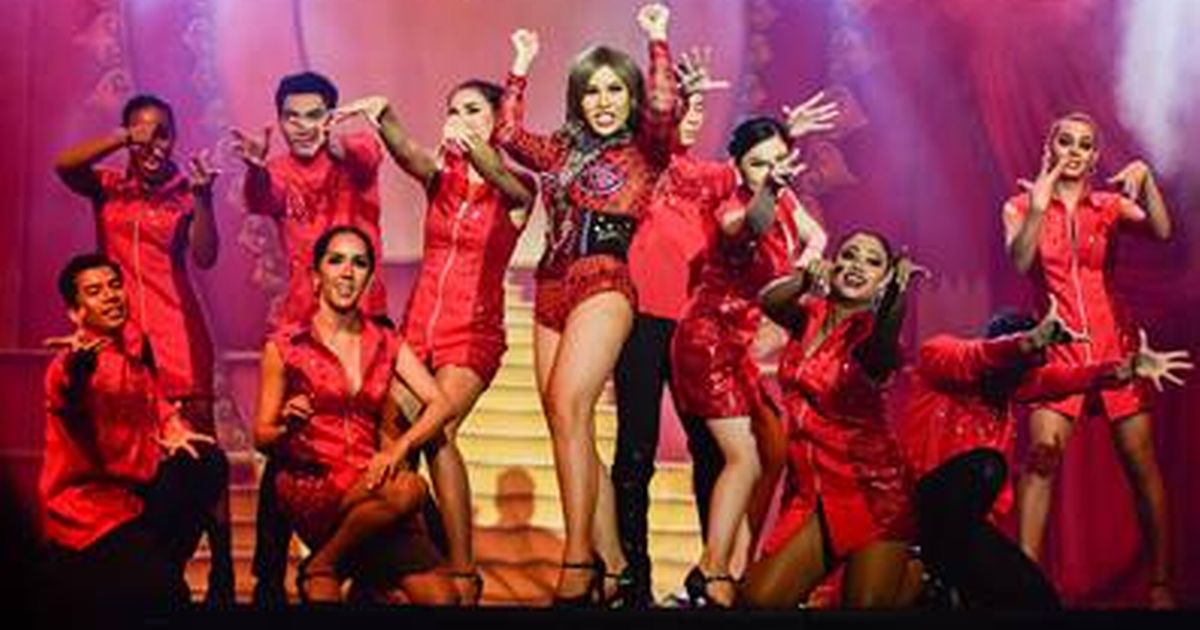 The Ladyboys of Bangkok have announced a return to Teesside with their spectacular 2021 tour.

Often a sell out whenever they bring their show to the North East, the 2021 tour has been entitled Flight of Fantasy and has confirmed a date at Middlesbrough Theatre this July.

Already dubbed as 'their most elaborate show yet', it will feature 16 of the glam showgirls - who just happen to be men - who promise a line up of dazzling song and dance numbers.

"The Lady Boys Of Bangkok is not rude or crude, it’s a unique and highly polished fun filled experience from start to finish, a two hour spectacular comedy filled production, that’s a great cheeky night out for everyone, "said a show spokesman.

"A polished and glitzy theatrical comedy filled two hour cabaret show with over 400 costumes recreating all your favourite party songs and iconic pop performances perfectly performed by the most famous stars from across the world.

"Since it was created over 22 years ago for the world famous Edinburgh festival, the show now tours in the UK for over 9 months each year and has been seen by over 3,500,000 people in the UK alone."

Comedy turbulence will definitely the inflight order of the day as cabin crew Ole and Jamie John - also known as Miss DQ, the UK's only dwarf drag queen - will lead the party.

Expect entertainment recreating magical moments from Las Vegas to Las Palmas where Moulin Rouge meets Madonna in a show that will feature more than 400 stunning costumes.

Tickets for the show are £25, and more information is available here.