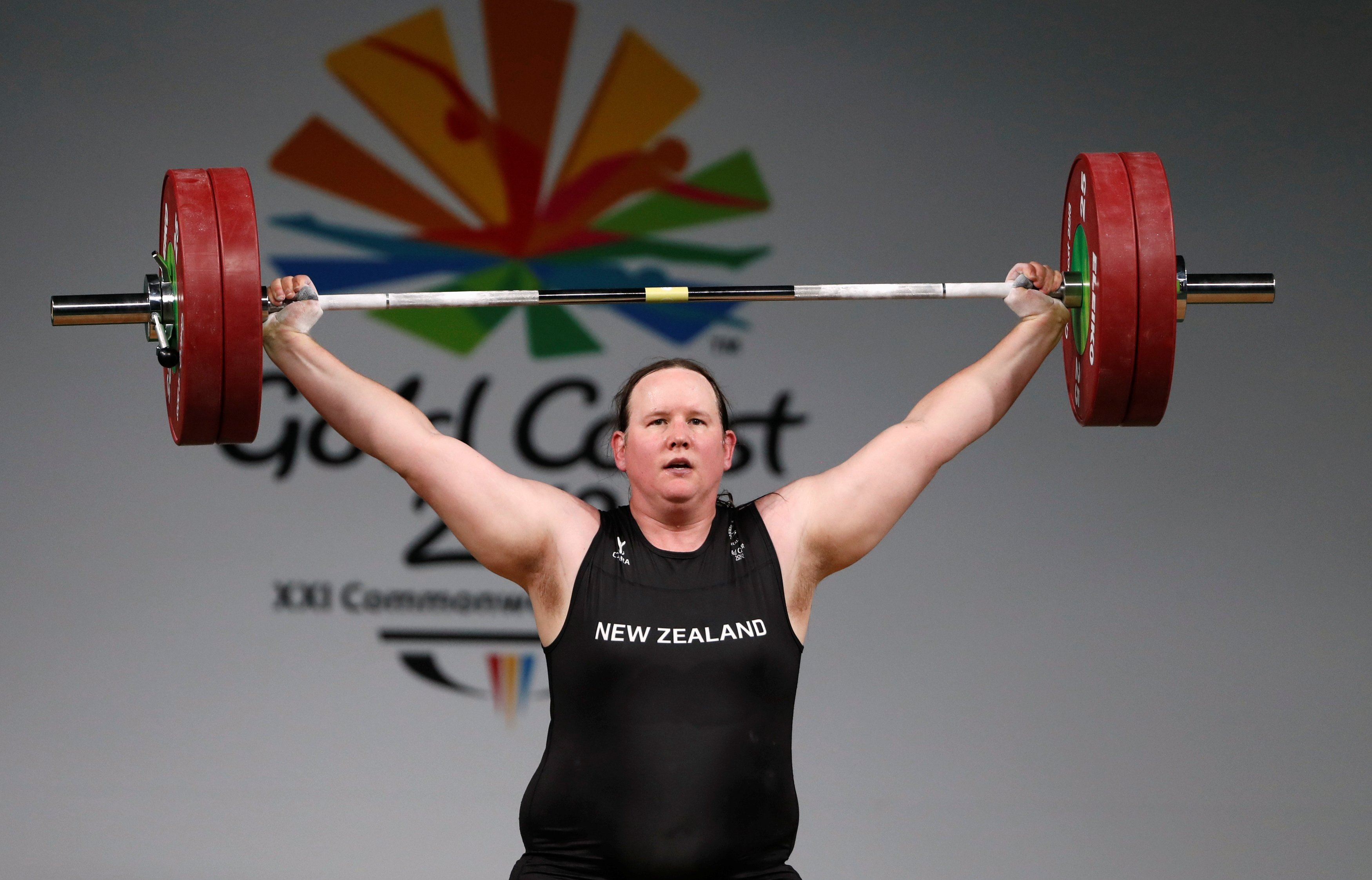 WELLINGTON, June 21 (Reuters) - Weightlifter Laurel Hubbard will become the first transgender athlete to compete at the Olympics after being selected by New Zealand for the women's event at the Tokyo Games, a decision set to reignite a debate over inclusion and fairness in sport.

Hubbard will compete in the super-heavyweight 87+kg category, her selection made possible by an update to qualifying requirements in May. read more

The 43-year-old, who will be the oldest lifter at the Games, had competed in men's weightlifting competitions before transitioning in 2013.

"I am grateful and humbled by the kindness and support that has been given to me by so many New Zealanders," Hubbard said in a statement issued by the New Zealand Olympic Committee (NZOC) on Monday.

NZOC chief Kereyn Smith said it was an "historic moment in sport and for the New Zealand team."

"She is our first Olympian who has transitioned from male to female," she told reporters.

"We do know that there are many questions about fairness of transgender athletes competing in the Olympic Games but I would like to take this opportunity to remind us all that Laurel has met all of the required criteria."

Hubbard has been eligible to compete at Olympics since 2015, when the International Olympic Committee (IOC) issued guidelines allowing any transgender athlete to compete as a woman provided their testosterone levels are below 10 nanomoles per litre for at least 12 months before their first competition.

Some scientists have said the guidelines do little to mitigate the biological advantages of those who have gone through puberty as males.

Advocates for transgender inclusion argue the process of transition decreases that advantage considerably, and that physical differences between athletes mean there is never truly a level playing field.

"We are proud of her as we are of all our athletes, and will be supporting her all the way," Sports Minister Grant Robertson said.

Weightlifting has been at the centre of the debate over the fairness of transgender athletes competing against women, and Hubbard's presence in Tokyo could prove divisive.

Save Women's Sport Australasia, a group opposed to transgender women competing in women's sports, said Hubbard's selection was allowed by "flawed policy from the IOC".

"Males do have a performance advantage that is based on their biological sex," the group's co-founder Katherine Deves told Reuters TV.

"They outperform us on every single metric - speed, stamina, strength. Picking testosterone is a red herring ... We are forgetting about the anatomy, the fast, rich muscle, the bigger organs."

The IOC has consistently said it is committed to inclusion but the organisation is also reviewing its guidelines to take into account the "perceived tension between fairness/safety and inclusion/non-discrimination". read more

Hubbard's gold medal wins at the 2019 Pacific Games in Samoa, where she topped the podium ahead of Samoa's Commonwealth Games champion Feagaiga Stowers, triggered outrage in the host nation.

Samoa's weightlifting boss said Hubbard's selection for Tokyo would be like letting athletes dope and feared it could cost the small Pacific nation a medal. read more

Former New Zealand weightlifter Tracey Lambrechs said she had to make way in the super-heavyweight category at the Commonwealth Games for Hubbard.

"When I was told to drop the category because Laurel was obviously going to be their number one super, it was heartbreaking, like super soul-destroying," the Olympian told TVNZ.

"And it's unfortunate that some female, somewhere is like, 'Well I'm going to miss out on going to the Olympics, on achieving my dream, representing my country because a transgendered athlete is able to compete."

Hubbard, who injured herself during competition at the Commonwealth Games and thought her career was over, thanked New Zealanders.

"Your support, your encouragement, and your aroha (love)carried me through the darkness," she said.

Another transgender athlete, BMX rider Chelsea Wolfe, will travel to Tokyo as part of the United States team, but is named as an alternate and not assured of competing.