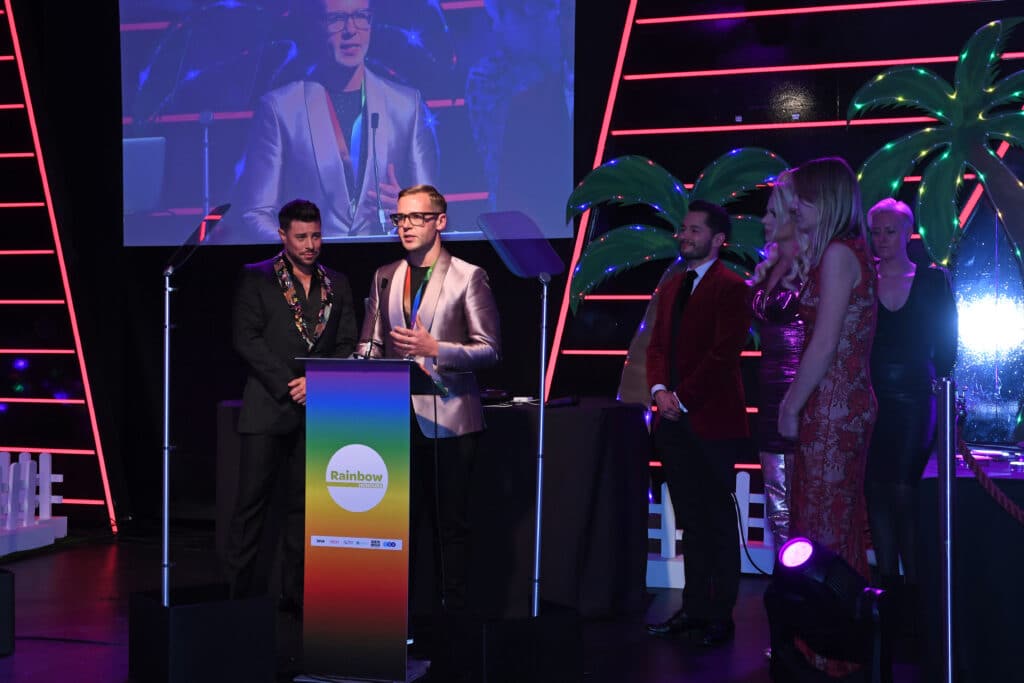 Adrian Harrop, a British doctor, has been suspended after using his Twitter account to send “offensive” tweets to people who opposed trans rights.

The Medical Practitioners Tribunal Service (MPTS) suspended Dr Adrian Harrop’s registration for one-month after a hearing about his conduct on Twitter. Harrop was accused of using his Twitter account to post tweets which were “offensive and/or insulting and/or inappropriate in nature” between May 2018 and November 2019.

One “highly offensive” tweet, according to the tribunal, involved Harrop calling a woman who opposed trans rights a “venomous transphobic bigot” and said her aim was to “demonise trans people” while “excluding them from public life”.

According to Vice World News, the General Medical Council received “hundreds of complaints” over the tweets.

The tribunal said in its ruling that Harrop’s actions in posting the “inappropriate tweets” over the “sustained period of time” breached “fundamental tenets of the profession”, Vice World News reported.

Harrop – who works as a GP in Liverpool and also works with CMAGIC, a gender dysphoria service that helps trans and non-binary individuals in Cheshire and Merseyside – described the entire experience of having his “personal life, actions, professionalism and personality debated on a public stage” as a “horrendous” experience.

“It’s been humiliating and embarrassing, but I am coming out of this stronger and more determined,” he said.

He told Vice World News that the tribunal process had been a “hugely stressful and agonising experience”, which “led me to being in such a low mood” and “near-suicidal at times”. Despite the profound impact the tribunal has had on him, Harrod thought the MPTS ruling and subsequent suspension was “fair and proportionate in the circumstances”.

“Ultimately, confidence in the medical profession as a whole is more important than the career of any one particular doctor,” Harrod said. “And if being suspended means that I can play my part in making sure that public confidence in the profession is maintained, then so be it.”

Harrod added he wouldn’t be stepping down from the fight for trans rights. Instead, Harrod declared he would be “dedicating my energy and enthusiasm to improving things for trans people”.

“I’m grateful that after this period of suspension, I will be able to return to what I know to be very important and meaningful work, for people who are forever overlooked and forgotten, not only by the health service, but society at large,” Harrod said.

He continued: “There is so much I can achieve as a doctor, not only for trans people, but for the wider LGBTQ community.”