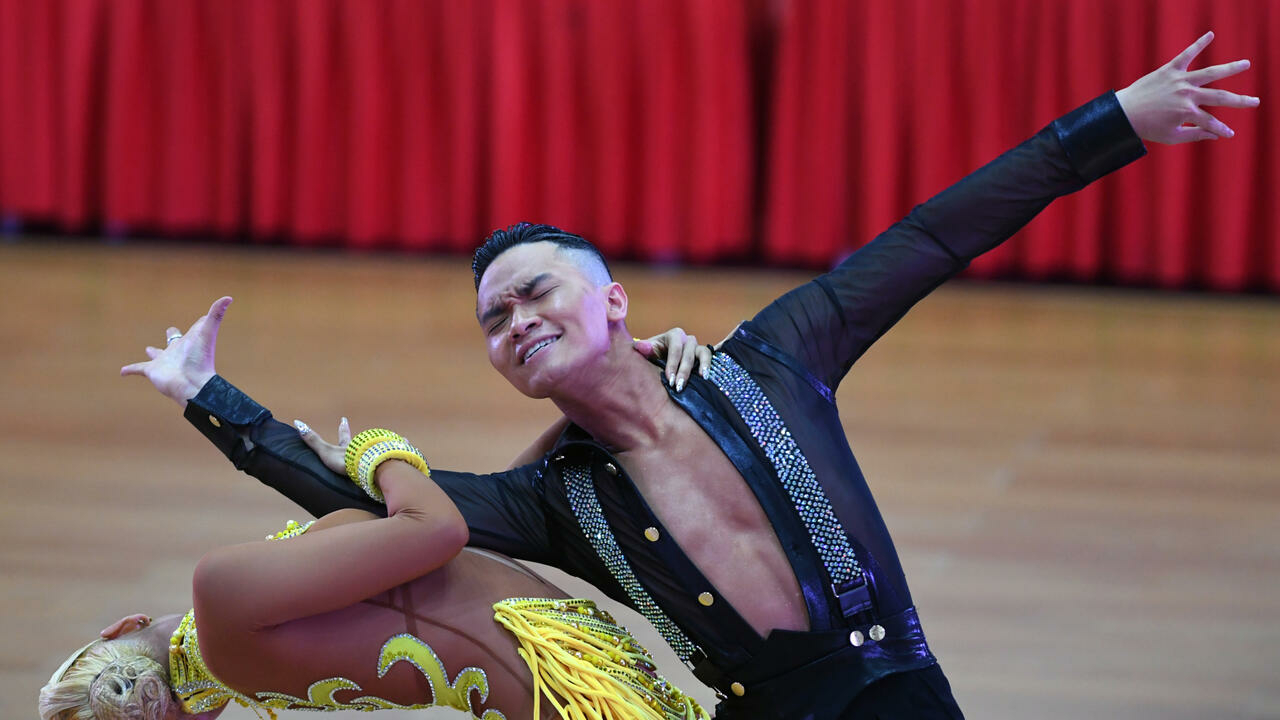 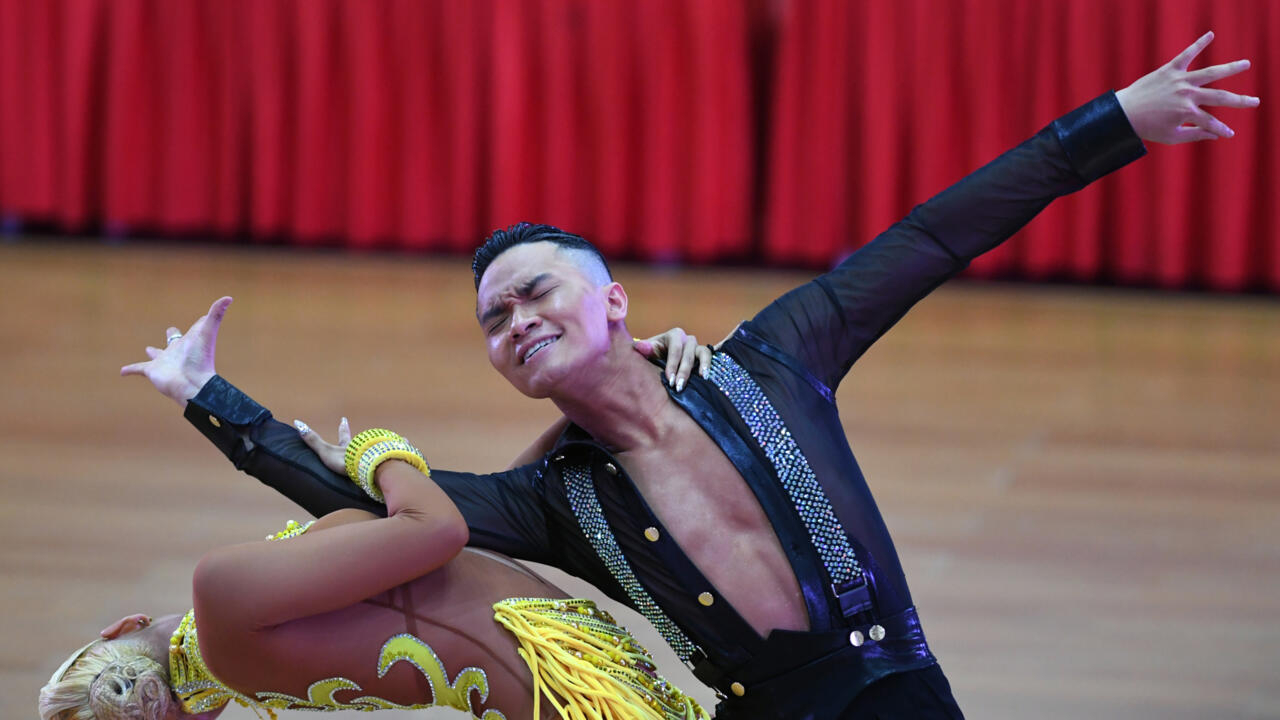 Hanoi (AFP) – Men dancesport athletes at the SEA Games say they had to overcome dated stereotypes to reach the top of competitive ballroom dancing.

Issarapong Duangkaew and his woman dance partner Thanawan Yananun, both 24, won two titles for Thailand at the regional Games in the Vietnamese capital Hanoi.

But afterwards Thanawan spoke for Issarapong about the challenges that he and other men dancers in socially conservative Southeast Asia must overcome as they pursue their sport.

"Somebody always asks, 'If you do dancesport, are you a ladyboy?’" she told AFP, as Issarapong looked on.

"No, it's not. It’s like a man dancing ballet or a man dancing K-Pop, it's like that," she added, saying that views of men doing ballroom dancing are slowly changing.

At a packed gymnasium just outside of central Hanoi, hundreds of spectators cheered loudly and waved flags as the duos strutted their stuff in a large hall.

Vietnamese dancer Truong Doan Minh Nguyen said that similar views -- that only gay men would do ballroom dancing -- were once widespread in his country.

"In the early years (of dancesport in Vietnam), people had the same perception," he told AFP.

"But after I have developed my performance into a more sporty and stronger style, limiting soft moves, then people have changed their perception in men like me doing dancesport."

During the Latin categories of the event’s Sunday schedule, Nguyen and his partner Huong Thu Dang won three golds for Vietnam at the Games.

Nguyen said interest in dancesport has grown over the years in Vietnam, adding that there may be nearly 500 clubs dedicated to it across the country.

Sean Mischa Aranar Fajardo, a dancer at the Games from the Philippines, said that men's ballroom dancing had improved markedly over the years.

Before, they may have been viewed negatively simply because of poor technique.

"The movement was not correct before, it doesn’t look competitive," he said.

"But now... the male dancers are looking more proper."

His dance partner, Ana Leonila Manalo Nualla, said that it was bad technique which made dancers look "awkward" and their movements akin to "bar dancing".