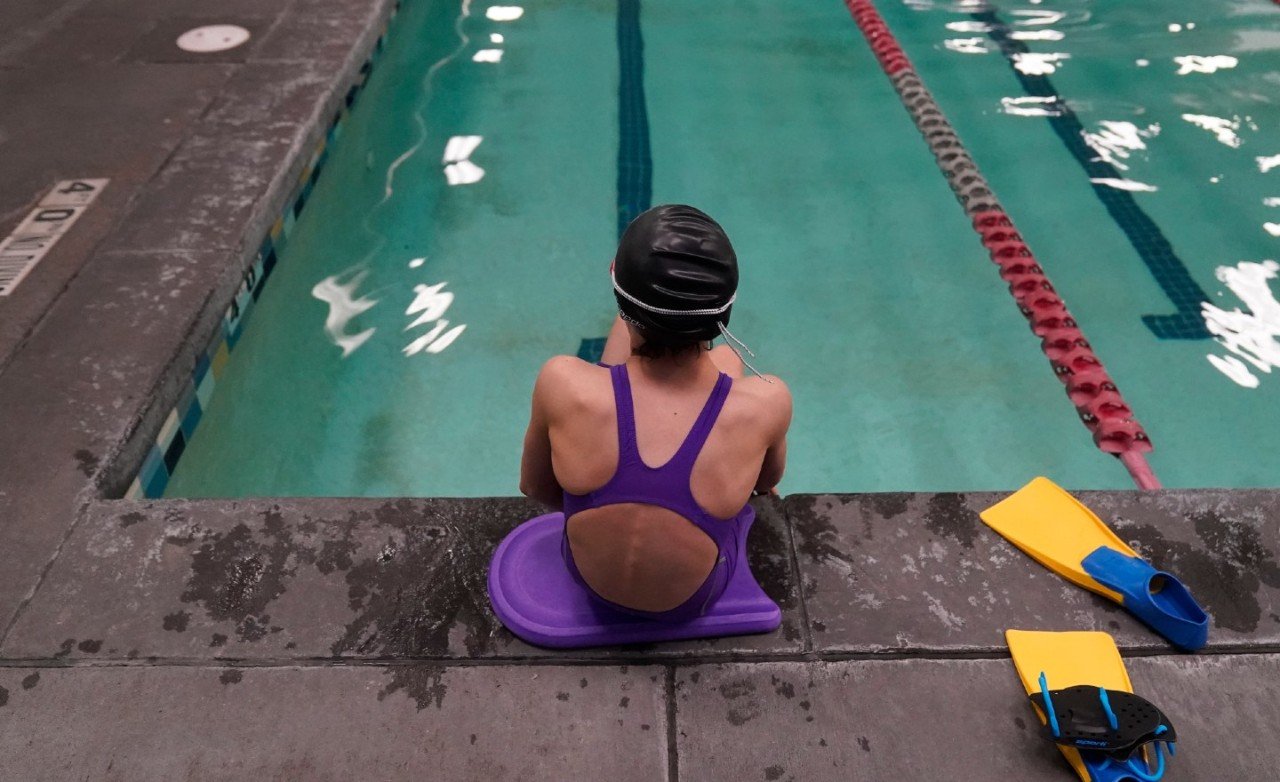 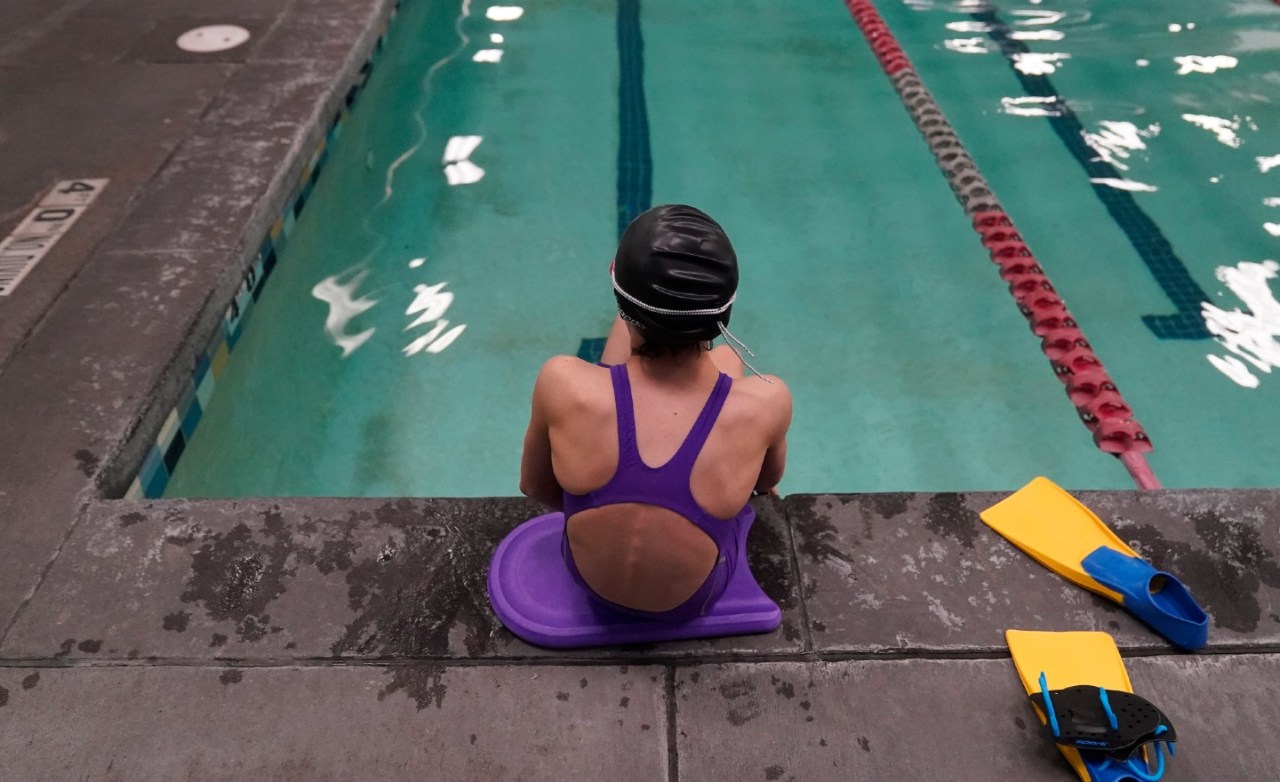 Story at a glance

A controversial provision in an Ohio bill requiring student athletes to undergo a medical examination of their genitals to verify their sex assigned at birth is likely to be removed, state Senate President Matt Huffman (R) said this week.

Under the bill, passed by the Ohio House of Representatives earlier this month, if a student athlete’s sex assigned at birth is disputed, they must prove their assigned sex by obtaining a signed statement from a doctor establishing their internal and external reproductive anatomy and testosterone levels.

The student will also be required to undergo an analysis of their “genetic makeup,” according to the bill, which seeks to bar transgender athletes in the state from playing on sports teams consistent with their gender identity.

Huffman during a City Club of Cleveland forum Wednesday said he believed the provision – intended to identify transgender athletes who may be lying about their sex assigned at birth – was unnecessary because alternative and less invasive measures, like DNA testing, are already available.

America is changing faster than ever! Add Changing America to your Facebook or Twitter feed to stay on top of the news.

“I’m not sure why that’s in the bill, it’s unnecessary,” he said Wednesday during the forum, which featured former Education Secretary Betsy DeVos. “All of these tests can be done with a simple DNA swab.”

Huffman signaled that the bill – one of the most extreme transgender athlete bans introduced this year – as it currently reads would not make it through the Senate. Opponents have said forced genital exams would target young transgender athletes and put both transgender and cisgender students at greater risk of sexual abuse.

“That is a highlight that a lot of people like to talk about because it outrages a lot of people,” Huffman said of the provision, “but it’s not necessary, it’s not going to happen.”

But Huffman fell short of condemning the bill altogether, and the provision in question was taken from an Ohio Senate bill introduced last year by Sen. Kristina Roegner (R), suggesting the measure will have support in the senate once lawmakers return to the statehouse in the fall.

Should the bill make it through the Senate, Ohio could join at least a dozen other states in passing a law explicitly barring transgender students from sports. But it remains to be seen whether Ohio Gov. Mike DeWine (R) would sign such a measure into law.

DeWine last year signaled he would veto legislation aiming to regulate the participation of transgender athletes in school sports, writing in a statement in June that he believed the issue would be “best addressed outside of government.”

DeWine said associations including the Ohio High School Athletic Association (OHSAA) are better suited to tailor policies to meet the needs of athletes and member institutions than the state legislature. According to OHSAA’s current transgender athlete policy, transgender high school students should enjoy “equal opportunity to participate in sports” and the “medical privacy of transgender students should be preserved.”

The policy, however, also stipulates that “the integrity of women’s sports should be preserved” – a claim often made by activists pushing legislation like the Ohio House bill.