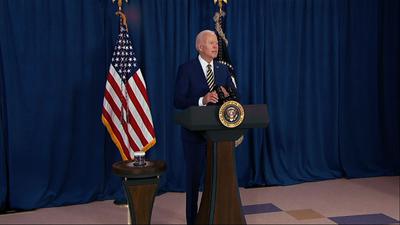 According to court documents filed April 18 from the Los Angeles County Superior Court in Santa Monica, obtained by USA TODAY, Musk's 18-year-old daughter said in the petition for a new birth certificate that the decision to change her name was twofold: To reflect her gender identity and because, "I no longer live with or wish to be related to my biological father in any way, shape or form."

A hearing is slated for Friday on the name change and the online court documents were surfaced Monday by several media platforms.

Politics: Elon Musk favors Ron DeSantis for president in 2024, according to recent tweet

Who is Elon Musk?: What to know about the Tesla CEO who is set to buy Twitter

Musk, the Tesla and SpaceX CEO, is currently attempting a $44 billion takeover of the social media platform, Twitter. His comments on transgender individuals drew controversy in 2020 when he tweeted, "I absolutely support trans, but all these pronouns are an esthetic nightmare."