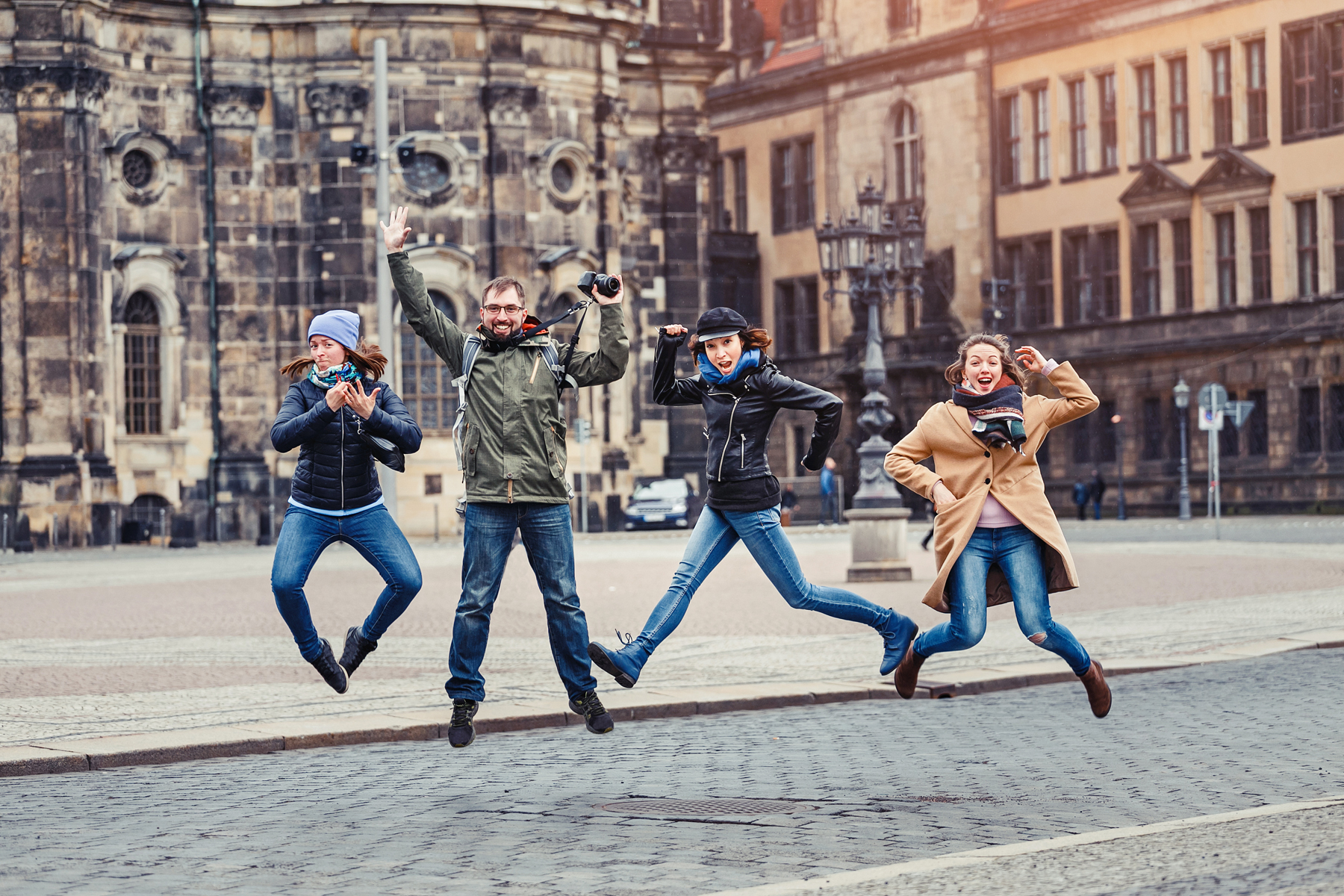 The German government on Thursday unveiled plans to make it easier for trans people to officially change their first name and gender, acknowledging that existing legislation was outdated and “humiliating”.

“The right to live a self-determined life is fundamental to all people,” Family Affairs Minister Lisa Paus told a Berlin press conference.

The proposed law would replace Germany’s 40-year “transsexual law” that requires people to go to court and provide two expert reports, usually from psychotherapists, before they can have the name and gender they identify with legally recognised.

Opponents have long called for the legislation to be scrapped, with applicants complaining of the onerous administrative burden and invasive personal questions, including about past sexual behaviour.

This is “a small step for bureaucracy but a big leap for a free society”, said Nyke Slawik from the Green party, one of two trans lawmakers in Germany’s Bundestag.

Under the new “self-determination” law, it would suffice for an adult applicant to go to their local registry office and simply declare the change they wish to make on official documents.

Trans or non-binary minors from the age of 14 would also be allowed to use the simplified procedure with permission from their parents or legal guardians.

The old procedure is “not just lengthy and expensive, but also deeply humiliating,” Paus said.

“We live in a free and diverse society that is already further along in many places than our laws are. It’s about time that we adapt the legal framework to societal reality,” she added.

Germany has lagged behind other European countries on the issue, with Belgium, Denmark, Norway and Switzerland already accepting a self-declaration to legally change gender status.

The coalition government is expected to approve the new legislation before the end of the year. It would then still need to go through parliament.

LGBTQ activists and human rights groups repeatedly called on Germany to modernise the “transsexual law” in recent years, and even the country’s constitutional court has criticised aspects of it.

Chancellor Olaf Scholz from the Social Democrats and his governing partners from the Greens and the liberal FDP promised to abolish the law when they came to power last December.

They also pledged to remove a controversial Nazi-era abortion law that limited the information doctors and clinics could provide about abortion. That repeal was voted through by parliament last week.