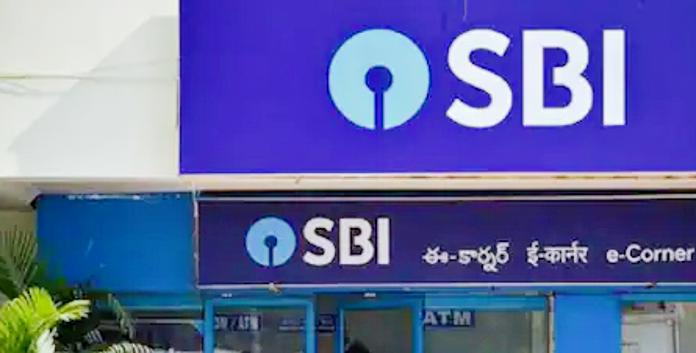 IN — Chennai, Tamil Nadu. Police in Chennai are on the lookout for a “gang of transsexuals” whose violent robbery of a welding contractor was captured on surveillance camera.

According to a complaint filed by Tamil Nilavan, aged 40, the ‘transsexuals’ were loitering outside the Sixth Avenue ATM of the State Bank of India as he went to make a deposit of Rs 10,000.

As the hapless businessman approached the kiosk, the gang attempted to seize his cash.

The victim attempted to run.

One of the male gang members beat him with a stick, giving his cohorts the opportunity to grab the money.

The gang escaped the scene with the cash.

The victim collapsed to the ground and was treated for injuries at K K Nagar hospital.