Transgender North Carolinians can update birth records, but worry rights will be taken - The Fayetteville Observer 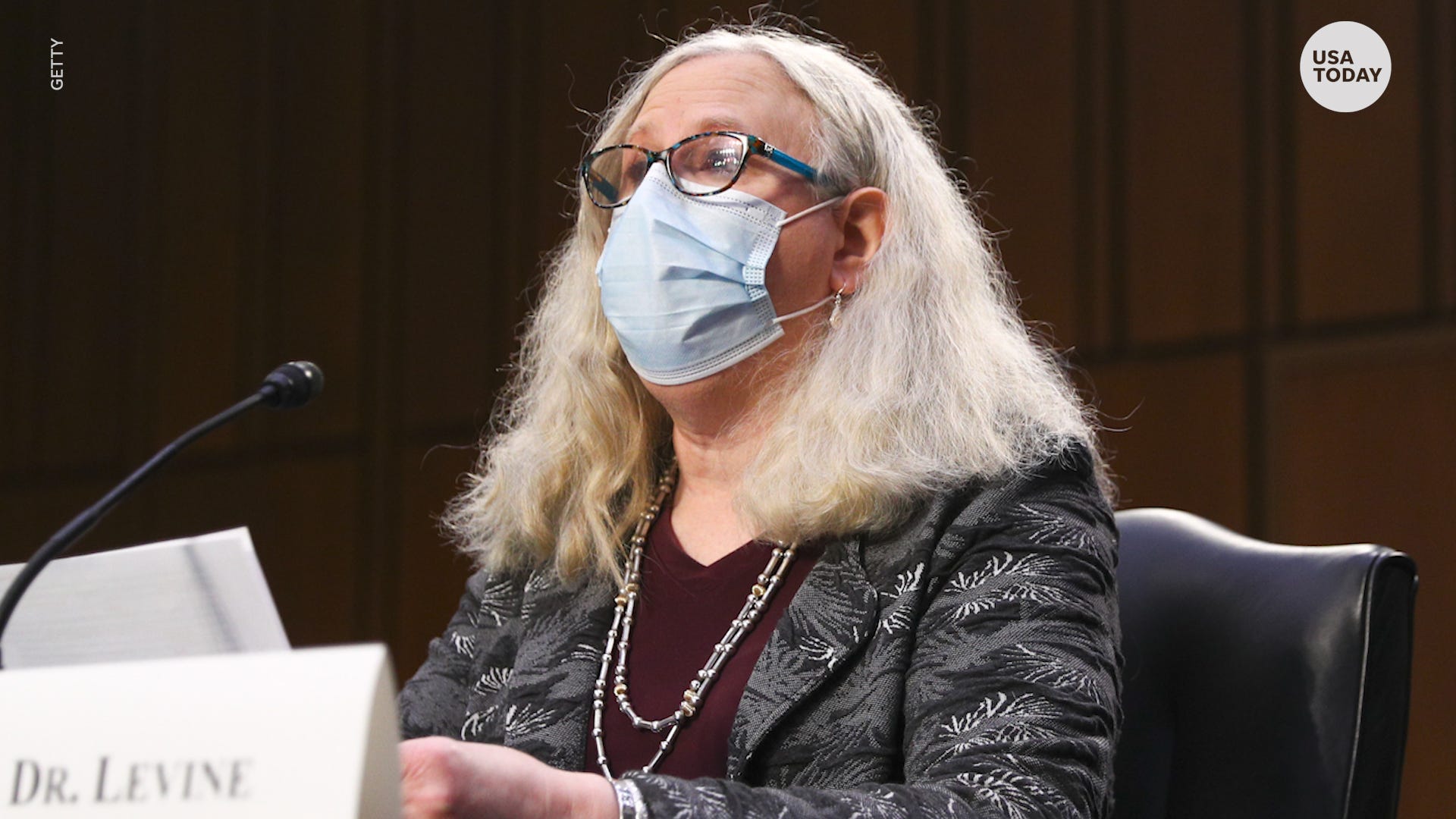 Transgender North Carolinians can update birth records, but worry rights will be taken - The Fayetteville Observer

In June a federal judge said North Carolina must change birth certificates for transgender people. Some would like birth records to have more options.

It’s been six weeks since a federal judge ordered the North Carolina government to correctly note on birth certificates the gender of its transgender residents.

Since then, transgender North Carolinians say the ruling is a step forward for them, and they are hopeful that the state will take further steps to accurately mark their gender. But they also worry that the U.S. Supreme Court will roll back their rights and freedoms.

On June 22, U.S. District Court Judge Loretta C. Biggs issued a consent judgment that requires North Carolina to update a transgender person’s birth certificate with the person’s correct gender even if the person has not had gender-affirming surgery. This judgment is to end a lawsuit between several transgender people and the state.

Transgender or Nonbinary: Many young adults now identify as transgender or nonbinary as social media helps more people come out

'You have to stand up to bullies':: How Rachel Levine fights for LBGTQ people as highest-ranking transperson

Prior to this judgment, North Carolina’s Vital Statistics Program would change a birth certificate only if the transgender person had received gender reassignment surgery.

"This judgment protects our trans siblings from another attempt to divide, marginalize, and create impediments to their right to freedom, privacy, and the pursuit of personal happiness," said Lauren Mathers, executive director of Sandhills Pride, a Moore County-based LGBTQ organization. "This judgment will positively affect the mental and physical health outcomes for members of the transgender community."

For members of the transgender community like Gabrielle, who asked for his last name to be withheld because of safety concerns, this judgment is a step in the right direction.

"I think it's a great progression," the Sanford resident said. "Gender-affirming surgery is not only expensive, but some trans individuals can't go through with it. I think it's good, I think it's great."

Gabrielle identifies as transmasculine, which is someone who was assigned female at birth but identifies more with a masculine identity. He said that he wasn't sure a judgment like this would be possible in a post-Roe v. Wade society.

Gabrielle said he feels as though LGBTQ rights are more at risk since Roe v. Wade was overturned this summer by Dobbs v. Jackson and ended the federal constitutional right to abortion.

3 things You Need to Know: What does the Supreme Court abortion ruling mean for NC?

'A Multifaceted Expereince':What does it mean to be nonbinary?

The Supreme Court has mentioned going after LGBT rights regarding marriage and things like that," Gabrielle said. "I know in North Carolina there's the bathroom bill... In general, there are a lot of misconceptions about trans people in the United States."

The 2016 House Bill 2 legislation, commonly known as the bathroom bill, was a North Carolina law that required transgender people to use restrooms matching the gender on their birth certificates. The law applied to bathrooms in state government buildings and other publicly owned structures. Public restrooms on private property were exempt from the law.

The bathroom regulations in House Bill 2 were repealed in 2017.

In 2019, a federal judge approved a legal settlement affirming transgender people's right to use restrooms matching their identity, the Associated Press reported.

Ashleigh Hibbard, of Sanford, who identifies as gender fluid, said this is a good step.

"There's so many people who have difficulties with their doctors because gender dysphoria is real," she said. "This is going to be freeing for people to be able to be who they are and not have to go through doctors and sites and everything else."

Hibbard defines gender-fluid as identifying as male, female or in the middle.

Although this judgment is a sign of progress, Hibbard said further progress must still be made. She would like the state to allow nonbinary people and genderfluid people to have their identifies in the records.

"They have to have a third gender option,” she said. “Right now it’s only ‘male’ or ‘female.’ So unless they have a third gender — like even ‘gender non-conforming’ would be great — but until they do, people like me or nonbinaries, it’s not going to help them, not as much.”

“Nonbinary” refers to a person who does not identify only as a man or as a woman.

“If you look at the umbrella, nonbinary and genderfluid and all that fall under trans. But we’re not really trans — we fluctuate or we stay in between or combination or just don’t conform,” Hibbard said. “Identifying as one or the other when you’re trans is fine. When you’re fluid, it’s really kind of a new concept that people don’t get right.”