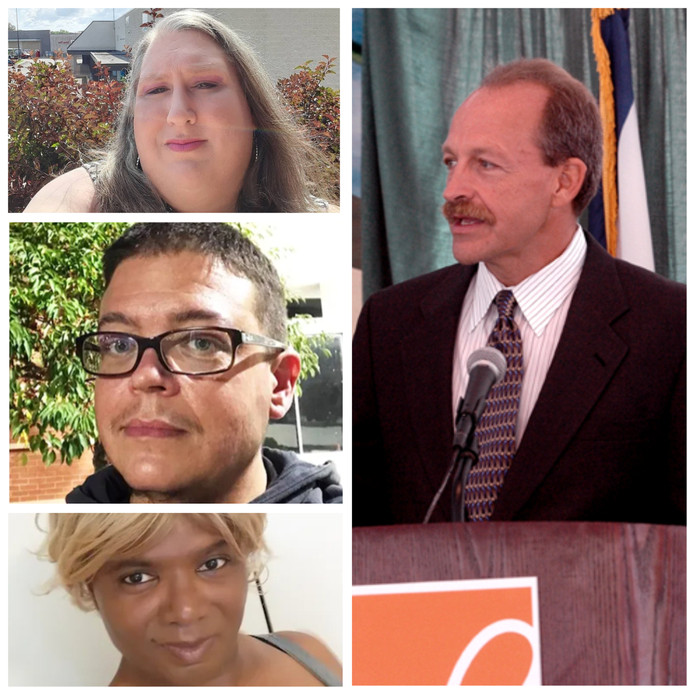 US — Charleston, West Virginia. A federal judge of the United States District Court for the Southern District of West Virginia has ruled that the state’s Medicaid and state employee health programs must cover ‘transsexual surgeries.’

The state of West Virginia previously placed a ban under its Medicaid and state employee health plans on coverage of surgical affirmation of gender identity beliefs.

Medicaid is the nation’s public health insurance program for people with low income and covers one in five Americans. 564,000 people are covered under West Virginia’s Medicaid plan.

In November 2020, Lambda Legal, the law firm Nicholas Kaster and The Employment Law Center filed a lawsuit arguing that the state’s exclusion “discriminates on the basis of sex and transgender status” by precluding “the same or similar surgical treatments … when the diagnosis requiring that treatment is … gender dysphoria,” a violation of the Equal Protection Clause of the 14th Amendment, the Affordable Care Act and the Medicaid Act.

The plaintiffs requested class action status, which the court granted, allowing findings to apply to all transgender-identifying individuals who are enrolled in Medicaid or state employee health plans.

The defendants argued that, because other “gender confirming treatments are made available under the West Virginia Medicaid Program” and “only a subgroup of transgender people will ever seek surgery,” the ban “is not discriminating against transgender people.”

Defendants additionally argued that they could not be guilty of discrimination on the basis of sex, because gender identity is something entirely distinct from the sexes, which historically referred to the binary sexes of male and female.

The judge found that Bostock v Clayton County, rejects this “limitation” on the scope of discrimination. Bostock is a landmark case decided in 2020 in which the Supreme Court held that Title VII of the Civil Rights Act of 1964 protects employees from being discriminated against on the basis gay or transgender status.

Plaintiffs were subject to discrimination in healthcare services on the basis of sex. The exclusion precludes individuals who are seeking surgical treatment of gender dysphoria from coverage. As already noted by this Court, a transgender identity is inherent in an individual who suffers from gender dysphoria. Transgender status, and thus, this exclusion, cannot be understood without a reference to sex. See Bostock, 140 S. Ct. at 1746.

Judge Chambers dismissed other arguments made by the defendants that surgical intervention is harmful and long-term effects are unknown, insisting that the “safety, effectiveness and medical necessity” of the highly controversial treatments “have been clearly demonstrated by the expert evidence in the record and is confirmed by the many major health organizations.”

The judge concluded that the state’s exclusion “facially” discriminated against transgender-identifying individuals and prohibited the state from enforcing or applying it.