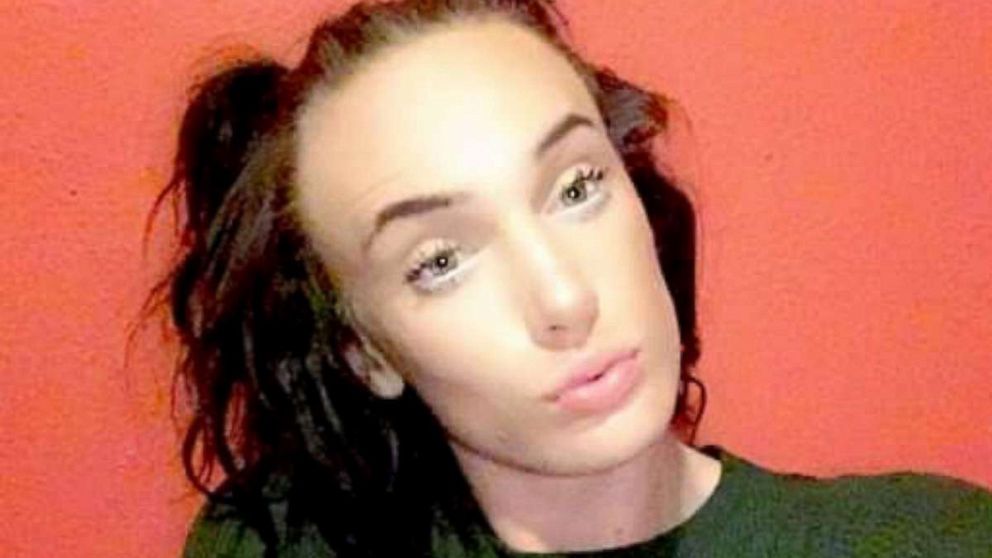 VANCOUVER, Wash. (AP) — Bail for a man accused in the slaying of a transgender Vancouver, Washington, teenager was increased this week after prosecutors provided new information about his potential flight risk.

Bogdanov, 25, of Vancouver, is charged with murder and malicious harassment, now legally a hate-crime offense in Washington, in Nikki Kuhnhausen’s death. Authorities say Bogdanov strangled Kuhnhausen after learning she was transgender.

Kuhnhausen disappeared in early June. Her remains were discovered in December after someone found a skull in the woods southeast of Battle Ground.

On Tuesday, Senior Deputy Prosecutor Colin Hayes asked that Bogdanov’s bail be increased to $6 million, saying investigators learned that Bogdanov purchased a one-way ticket to Ukraine on the day of Kuhnhausen’s death.

Bogdanov left the United States on June 7, with a flight destination of Amsterdam, Netherlands, and Kiev, Ukraine, the prosecutor said. He re-entered the U.S. on July 15, according to the prosecutor.

The defense argued the $750,000 bail previously set was appropriate and that Bogdanov would surrender his passport if he posted bond.

Gregerson said that despite Bogdanov having no criminal history, the latest information was “definitely a red flag,” and increased bail.