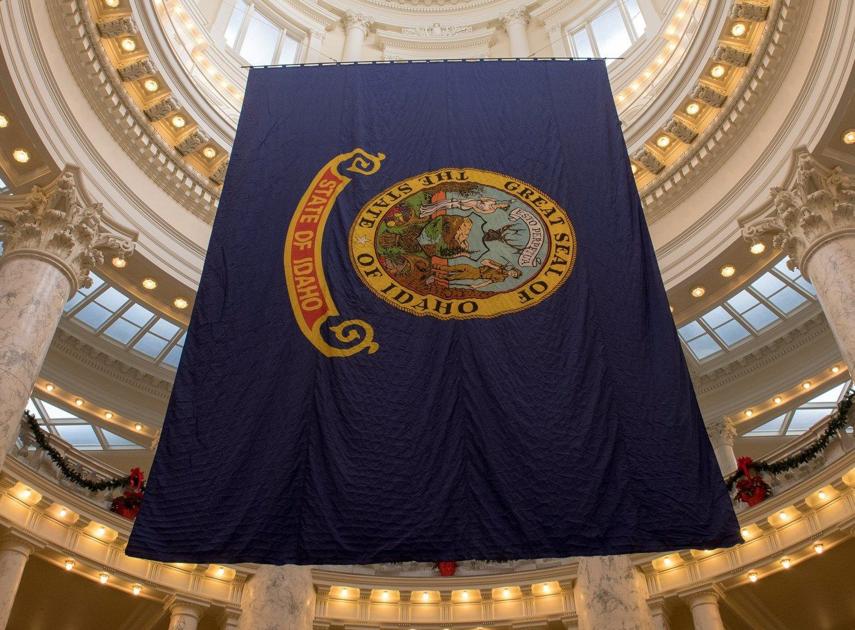 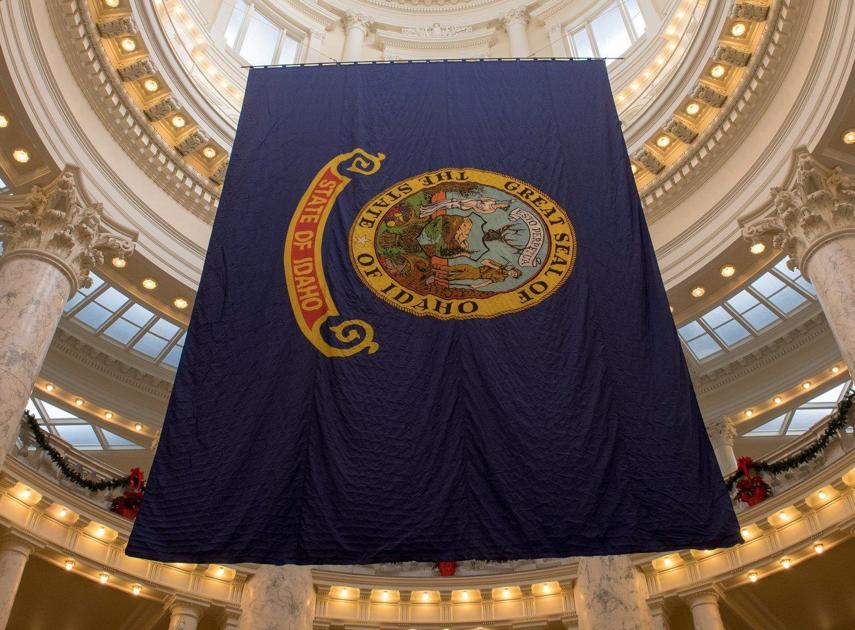 Federal Judge Candy Dale said Monday that a 2018 injunction barring the state Department of Health and Welfare from automatically denying requests to change a birth certificate still applies, although she didn't rule on the constitutionality of HB 509, which Gov. Brad Little signed into law in March.

The bill, which forbids transgender Idahoans from changing the gender on their birth certificates, is slated to go into effect July 1.

In Dale's Memorandum Decision and Order she wrote, "To clarify, the Injunction prohibits IDHW from categorically denying applications from transgender people to change the sex listed on their birth certificates and requires IDHW to review and consider such applications through a meaningful and constitutionally-sound approval process irrespective of any policy, rule, or statute. The Injunction is permanent and applies to IDHW’s processing of applications to amend birth certificates both now and in the future."

Lambda Legal, which filed the original lawsuit in 2017, celebrated Dale's ruling in a Monday news release.

“The court has confirmed that its injunction continues to apply, in full force and effect, and it has now expressly cautioned that HB 509 does not whatsoever absolve state officials from their obligation to comply with the federal injunction. Indeed, the court took pains to say that officials must not engage in ‘experimentation with disobedience of the law,’” Lambda Legal Counsel Peter Renn said in the release.

A spokesman for the Idaho attorney general told Boise State Public Radio that the office is currently reviewing the ruling, but declined to say whether it would appeal.

More from this section