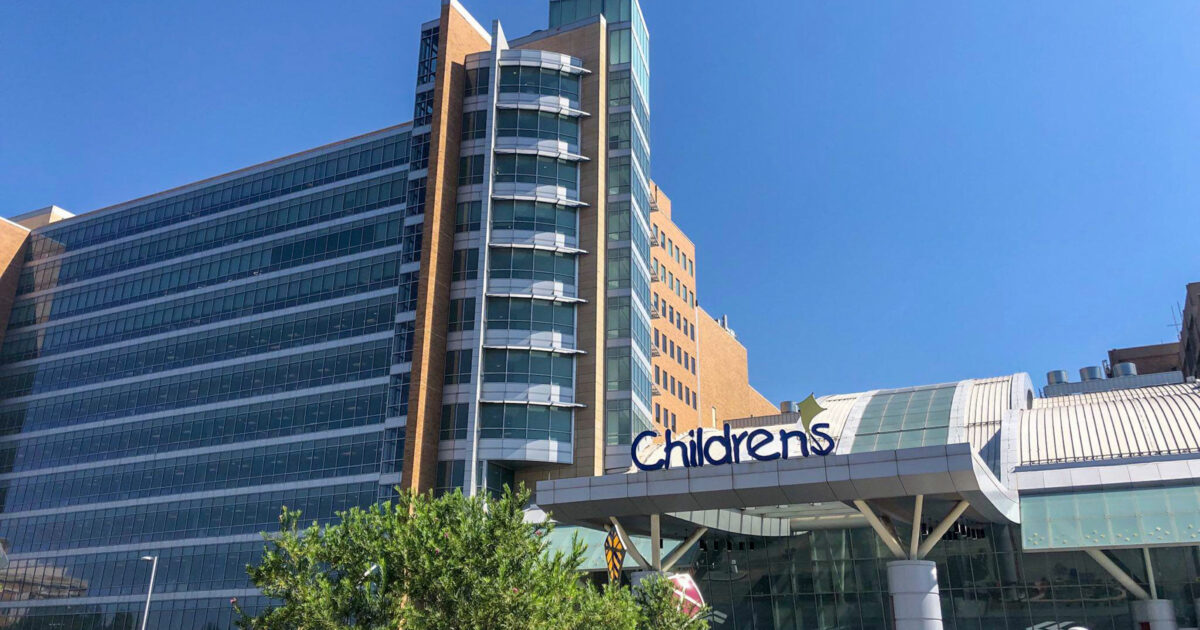 Members of the Oklahoma Senate have approved legislation that restricts a taxpayer-funded hospital from providing puberty blockers to children or playing a role in child surgeries that cosmetically change the patient’s body to look like that of the opposite sex.

Senate Bill 3XX provides a $108 million appropriation in federal American Rescue Plan Act (ARPA) funds to the University Hospitals Authority, including $39.4 million earmarked “to expand the capacity of behavioral health care for the children of this state.”

But the bill also includes language that restricts the funding of life-altering transgender treatments for youth.

The legislation was advanced following controversy over the University of Oklahoma Children’s Hospital, which operates the Roy G. Biv Program. The website for the Oklahoma Children’s Hospital states that officials with the Roy G. Biv Program will “serve the mental health, nutritional and medical needs of all LGBTQ youth, including those moving toward gender affirmation,” including “Female-to-male transgender” and “Male-to-female transgender.”

While SB 3XX deals only with the OU Children’s Hospital, Treat indicated broader legislation will be considered in the regular 2023 legislative session that provides for a full ban on puberty blockers and transgender surgical procedures for those younger than 18.

Several Democratic lawmakers spoke out against the legislation.

State Sen. Cari Hicks, D-Oklahoma City, said as many as 100 youth have been receiving the targeted procedures at OU Health, and declared the transgender procedures to be “leading medical research and science.”

She argued that fewer doctors will want to practice or train in Oklahoma if they are barred from providing puberty blockers to children or participating in surgeries designed to make children look like members of the opposite sex.

“How are we, as a state, going to continue to attract, retain, and recruit the very best pediatricians to our state when they are excluded from learning medical interventions?” Hicks said.

State Sen. Mary Boren, D-Norman, said transgender individuals were being “tormented and targeted by those who abuse their religious authority in Oklahoma.” She praised lawmakers for spending ARPA funds, which are a cornerstone of the Biden economic agenda, but chastised them for addressing transgender policy issues.

“In Oklahoma, you always have to pay a bigot tax whenever we do something progressive,” Boren said.

State Sen. Kay Floyd, D-Oklahoma City, said parents must give permission before puberty blockers or transgender surgeries are performed on children at OU Children’s Hospital and said the legislation was an attack on parents.

“This bill, more importantly, takes away parental rights,” Floyd said, “the rights of parents to make the decisions regarding what’s best for their children.”

“You cannot get parental consent to go get a tattoo,” Treat noted.

State Sen. Micheal Bergstrom, R-Adair, pointed to the public comments of many individuals who underwent “gender affirming” treatments as youth and later regretted the decision and de-transitioned—but still continue to deal with significant health repercussions caused by those treatments.

“They were kids. Their parents said, ‘Well, maybe this is best,’” Bergstrom said. “And then later on their lives were devastated.”

A handful of Republican lawmakers also opposed the bill, questioning the wisdom of giving the University Hospitals Authority new federal funding without a comprehensive statewide ban in place regarding puberty blockers and transgender surgeries on child patients.

He noted the hospital had already redirected money to set up the Roy G. Biv center rather than use those funds for other children's mental-health needs.

“What we’re doing here is voting to turn over roughly $100 million to the same people that saw fit to stand up this mechanism in the first place,” Hamilton said. “Now to me that is akin to asking Bernie Madoff to manage your 401(k).”

State Sen. Shane Jett, R-Shawnee, voiced similar concerns, noting officials at a similar children’s clinic at Vanderbilt in Tennessee openly admitted they provided transgender surgeries to children because they were a cash cow.

“Ladies and gentlemen, the reason why the University of Oklahoma Children’s Center stood up … Roy G. Biv wasn’t because they were protecting children,” Jett said. “It’s because they were going after the money train.”

He said officials at OU have financially exploited vulnerable children and their families.

“It’s all about the money,” Jett said. “They stood this up at Oklahoma Children’s because they got their eye off the ball—the interest of the child—and they looked for the interest of the checkbook. They are taking advantage of children and families that are in crisis and monopolizing it and creating cash opportunities for themselves.”

SB 3XX eventually cleared the Senate with overwhelming support, passing on a 31-13 vote that sent the bill to the Oklahoma House of Representatives.