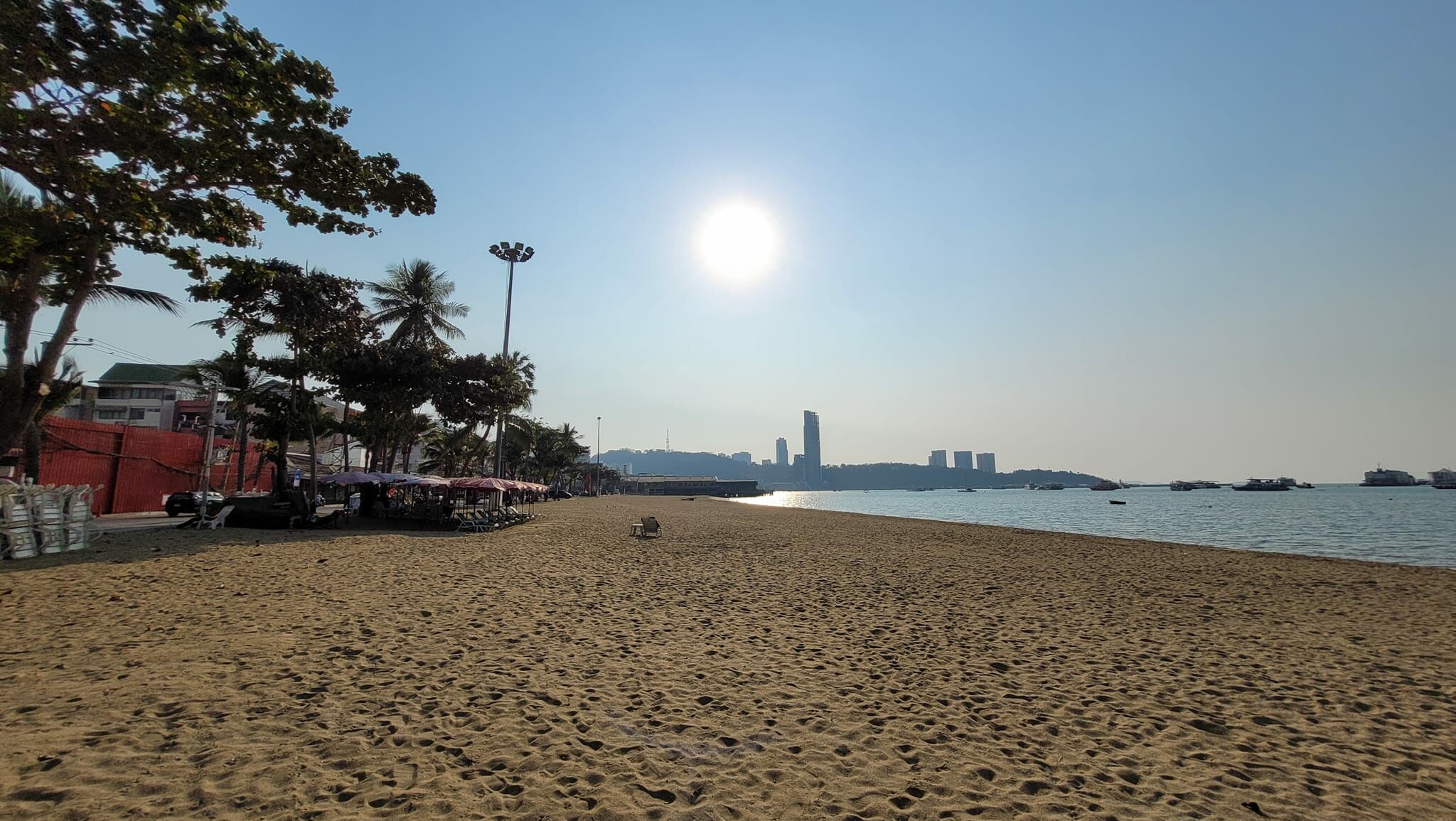 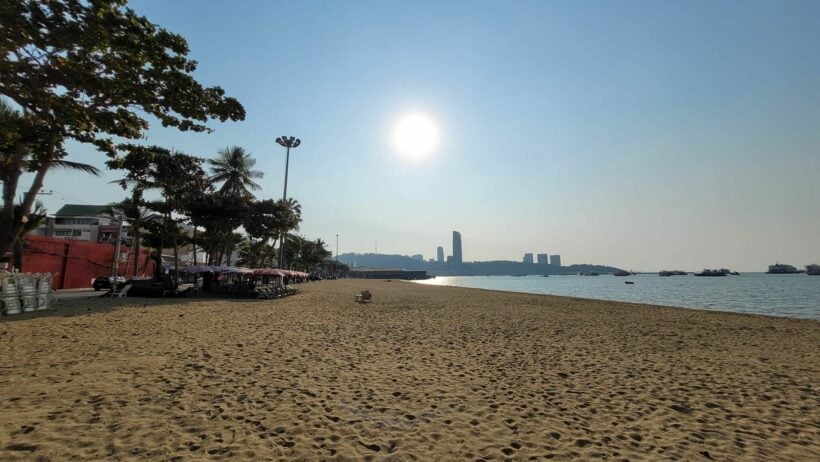 Another gold necklace theft has been reported in Pattaya but this time no ladyboys or Indian tourists were involved. This time, the robbery involved a Russian tourist and two transvestites.

The Russian tourist, Vadim Korni Iashchenko, reported the robbery happened at about 11.30pm yesterday. The 31 year old told police he was approached by two friendly transvestites while he walked along Pattaya Beach Road.

Iashchenko revealed the scantily dressed transvestites were very tactile and offered sex services which he gracefully declined. A few moments later he realized his 18-karat gold necklace, worth 120,000 baht, was gone and reported it to the police.

Ironically, Pattaya police received another complaint soon after involving another robbery. This time an Indian tourist was involved.

Sekar Mohandoss reported to police he had been robbed by a Thai woman he met on Pattaya beach. The 29 year old revealed they went back to his hotel and had sex. Soon after the woman left, Mohandoss noticed that his Huawei mobile phone, worth about 18,500 baht, was missing and suspects the woman took it.

Pattaya has become a haven for gold necklace thefts this year, mainly involving opportunist ladyboy thieves and Indian tourists. Dozens of incidents have been reported and it is a surprise a war has not broken out between the Indian tourists and ladyboys.

In August, an Indian tourist was robbed of 12,000 baht cash and other assets on Pattaya’s infamous Walking. The 33 year old Vishal Vajbhaw claimed that two ladyboys robbed him after he rejected their “services.”

In July, Pattaya police announced that an Indian tourist reported that a transgender woman stole his 30,000 baht gold necklace.