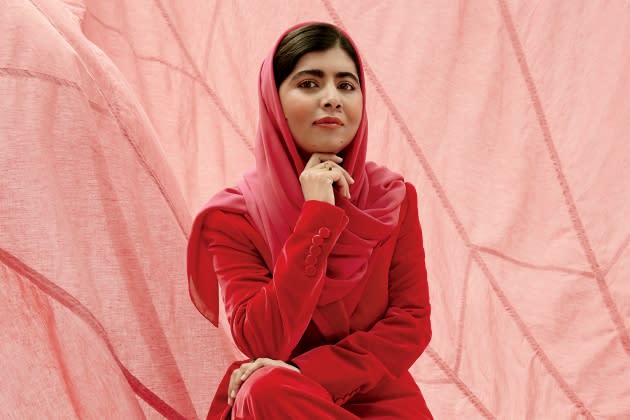 Malala Yousafzai, who heads her own film and TV production company, Extracurricular Productions, is joining “Joyland,” Pakistan’s Oscar submission in the international feature category, as an executive producer.

The film had its world premiere at Cannes earlier this year where it won the jury prize at the festival’s Un Certain Regard strand. It subsequently had its North American premiere at Toronto.

Yousafzai said: “I am incredibly proud to support a film that proves Pakistani artists are among the best in global cinema. ‘Joyland’ invites us to open our eyes to the people closest to us — to see our family members and friends as they are, not colored by our own expectations or societal bias.”

Yousafzai is one of the creative leaders honored for Variety’s 2022 Power of Women presented by Lifetime. In 2021, Yousafzai struck a multiyear programming pact with Apple TV+ through Extracurricular.

The film is set to premiere in Pakistan on Nov. 18. Condor has acquired distribution rights for France and Studio Soho for the U.K. and Ireland. Film Constellation reps worldwide sales, with WME repping North America.