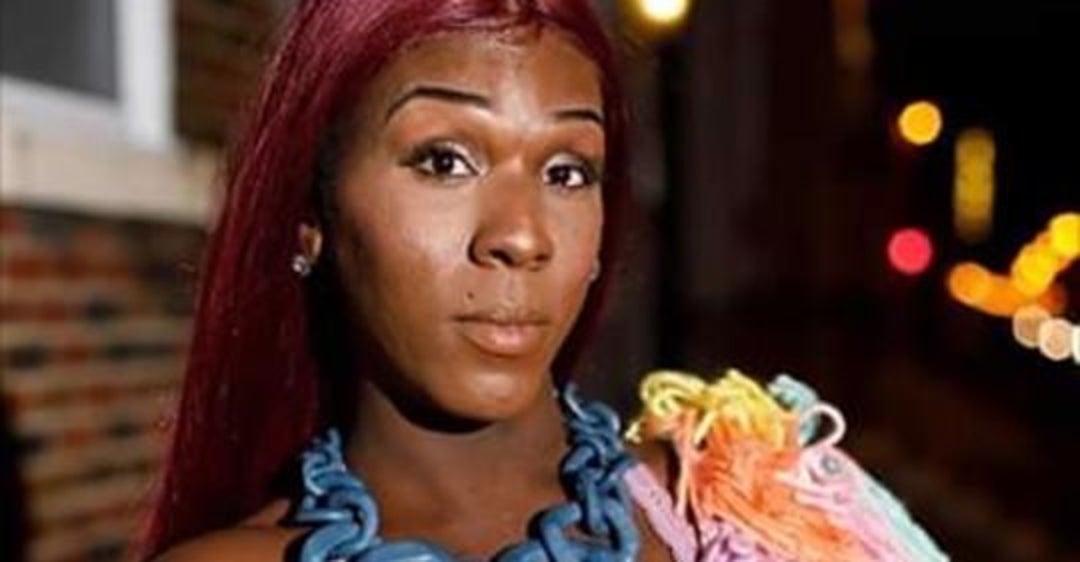 Dominique "Rem'mie" Fells, who grew up in York, was a happy, loving person —  always with a smile, always wanting to spread love — said her aunt, Nieisha Hawkins.

That's why Hawkins and other family and friends cannot fathom what happened to Fells, 27, a Central York High School grad who studied at Cheyney University and most recently lived in Philadelphia.

According to 6ABC, Fells' dismembered and discarded body was found Monday in the Schuylkill River in Southwest Philadelphia near Bartram's Garden.

"We just don't understand, why would they do that?" Hawkins said of Fells, a transgender woman. "It just needs to be solved because there's no way anybody should've went through what she went through."

More: How a kid growing up in the heart of central Pa. found his voice as a transgender teen

More: It was a great Pride Month – now, let’s make some real progress in PA

Philadelphia Police have not stated a motive for the killing, although according to 6ABC, "in the days before her murder, she was seen fighting with a male acquaintance."

A GoFundMe page, set up to handle funeral costs — established by Fells' sister, Dior Edmonds and originally set at $1,000 — quickly skyrocketed to more than $100,000 in donations.

"Our family is in mourning and in utter disbelief that something like this could happen to one of our own," Edmonds wrote. "Dominique who often went by the name Rem'mie was truly one of a kind. We can assure all of you that we will not stop until her killers are found and justice is served accordingly. Thank you for your kind donations and for helping us get through this trying time."

Philadelphia Police say they responded to the Schuykill River for a body seen floating. Fells was pronounced dead at the scene by a medic unit at 8:47 p.m.

"The investigation is active and ongoing with Homicide Detectives Division," police said. "No arrest and no further information at this time."

Hawkins said that Fells had been living in Philadelphia, working in the fashion industry and "doing her own thing." If there was any sort of argument or conflict that preceded her death, Fells' nature would have been to downplay it and stay positive, she said.

"Family was not there to save her," she said. "What were her last thoughts?"

Philadelphia's Office of LGBT Affairs released a statement on Fells' death, calling her passing painful, and also indicative of the current struggles of the LGBTQ family. "The pain of such a loss is always difficult, but it is especially deep as we are in the midst of Pride month—a season typically filled with joy and celebration for many in our community.

“As thousands take to the streets to proclaim that Black Lives Matter, it is critical we remember that this includes Black trans lives. Dominique Rem’mie Fells’ life mattered.

“We are reminded with this, and countless other painful losses — especially within our transgender communities — that there is much left to do until we achieve full equality, respect, and support for us all," the release states.

Philadelphia Mayor Jim Kenney tweeted, "When we say #BlackLivesMatter, that includes Black trans lives. I join our LGBTQ and Black communities in mourning the loss of Dominique Rem’mie Fells.

The Human Rights Campaign, based in Washington, D.C., noted that 2020 has seen "at least 14 transgender or gender non-conforming people fatally shot or killed by other violent means."

Fells' killing was one of two homicides of trans women in the U.S. last week. A black transgender woman, Riah Milton, 25, was killed in Liberty Township, Ohio.

If you have any information on the death of Dominique "Rem'mie" Fells, 27, you can contact the Philadelphia Police Department by dialing 911, calling the PPD Anonymous Tipline at (215) 686-TIPS, or submitting a tip via the PPD website. Anyone who is not comfortable contacting the police can get in touch with the Office of LGBT Affairs for facilitation.

Ted Czech is a multi-platform crime/emergency journalist with The York Daily Record. He can be reached at [email protected], at 717-771-2033 or on Twitter at @TedCzechYDR