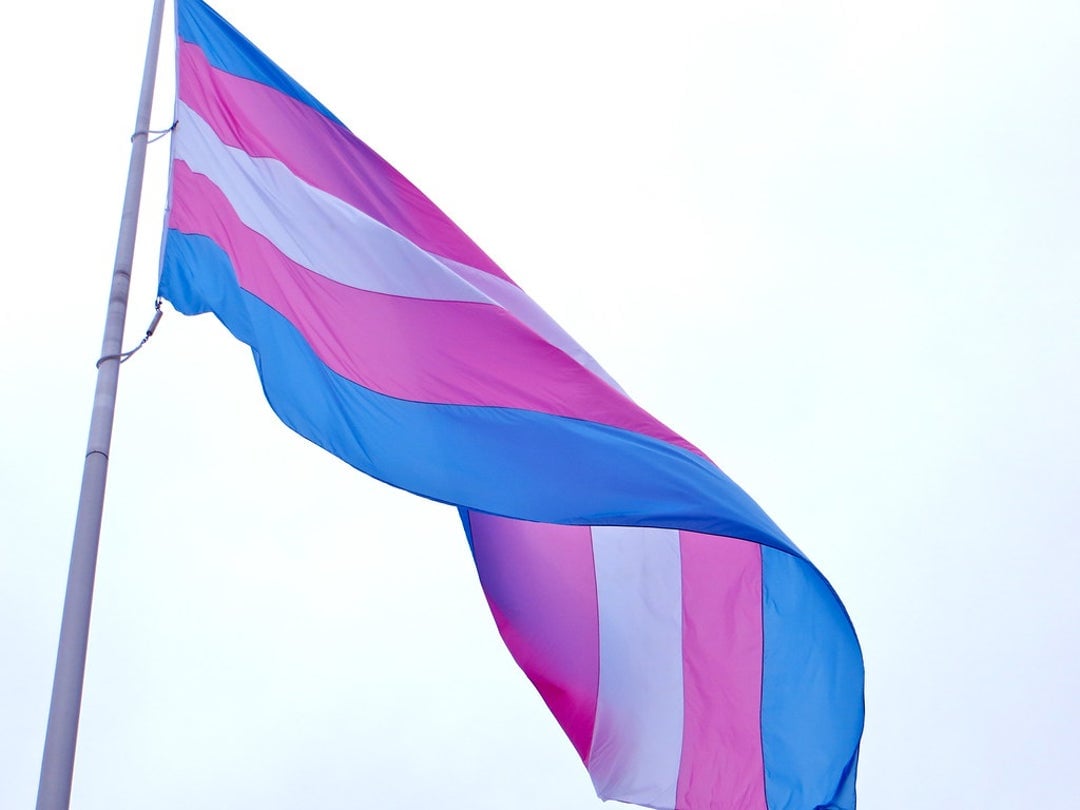 I introduced the Save Women’s Sports Act to ensure a fair playing field for Arizona’s female athletes. This bill guarantees that girls are not forced to compete against biological males who identify as female, and it preserves safety and opportunity for our daughters and granddaughters.

Opponents of this bill have alleged that House Bill 2706 is unnecessary, that it will result in an invasion of privacy, and they’ve even called it a harmful partisan effort. They are wrong on every count, and a diverse array of advocates have come together to demonstrate this.

Connecticut shows why bill is needed

One brave girl harmed by not addressing this issue is Chelsea Mitchell. Chelsea is a high school track athlete in Connecticut. She is a hard-working and strong young woman, and it shows. She has been the fastest girl in multiple state championship events.

But despite this, Chelsea has repeatedly walked away from those meets without the gold medals she earned. Why? Because the Connecticut Interscholastic Athletic Conference has required Chelsea to compete against males who identify as female.

ANOTHER VIEW: It's not wrong to restrict transgender athletes. But do it right

Biological males have significant athletic advantages over women. Additionally, science confirms that many of these advantages, such as height, lung capacity, bone size and even increased testosterone levels are not reversed by cross-sex hormones. Even liberal feminists recognize the inherent biological differences between the sexes.

For example, last month, Women’s Liberation Front cited such differences when testifying in support of a similar bill in New Hampshire. The group defines its membership as “unapologetically radical feminists” who are “dedicated to the total liberation of women,” including “reproductive sovereignty.”

Because supporting sex segregation in sports promotes simple fairness, and it is not a partisan position.

These women note in their op-ed, “sex segregation is the only way to achieve equality for girls and women in competitive athletics ... the reality is that putting male- and female-bodied athletes together is co-ed or open sport. And in open sport, females lose.”

This issue presents a legitimate threat to fairness for young girls here in Arizona as well. Like its counterpart in Connecticut, the Arizona Interscholastic Association states in Section 41.7 of its constitution that athletic participation is not determined by biological sex, and girls are being forced to compete against males.

Let’s set the record straight on privacy as well. The bill protects students’ privacy. All that is needed is a note from a student’s doctor to confirm an athlete’s biological sex.

Girls deserve the same opportunity as boys to excel and chase their dreams. Allowing boys to compete in girls’ sports shatters dreams and steals opportunities, including scholarship opportunities, for girls to experience the thrill of victory and take their talents to the next level.

Arizona’s girls deserve to have these opportunities protected, and the Save Women’s Sports Act does exactly that.

Republican Rep. Nancy Barto is the sponsor of the Save Women’s Sports Act. She represents Legislative District 15 and serves as chair of the House Health and Human Services Committee. Reach her at [email protected]